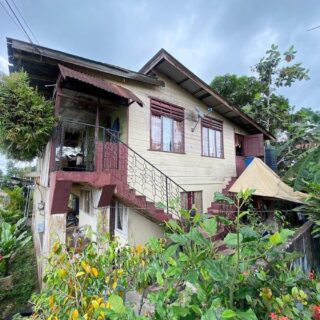 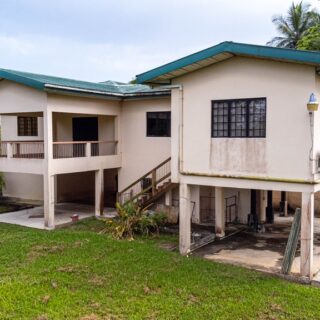 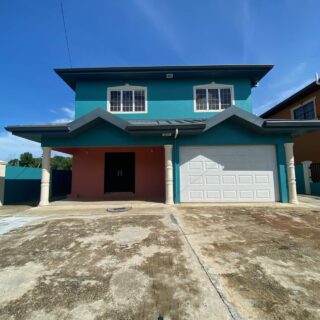 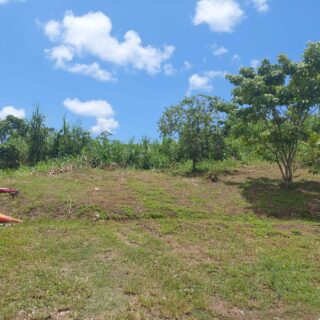 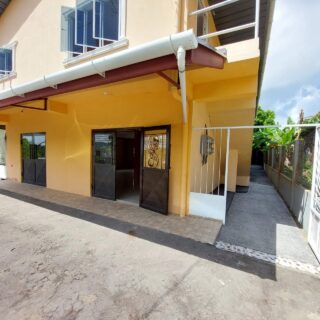 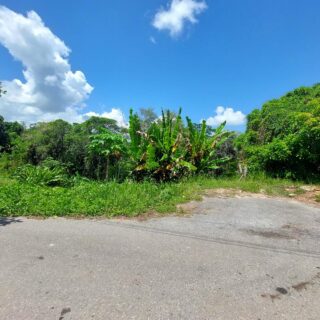 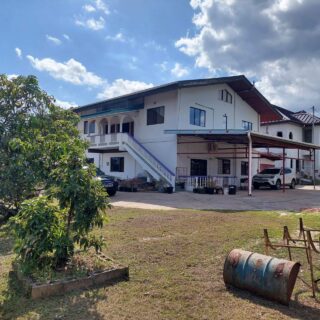 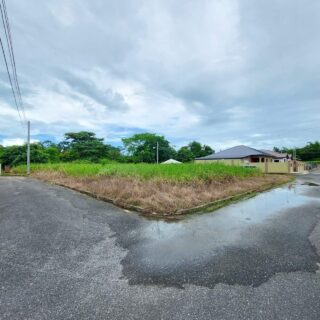 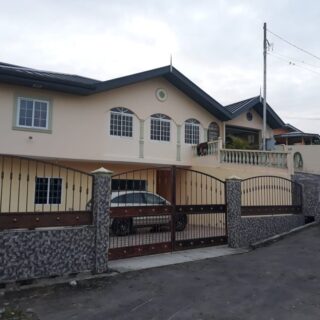 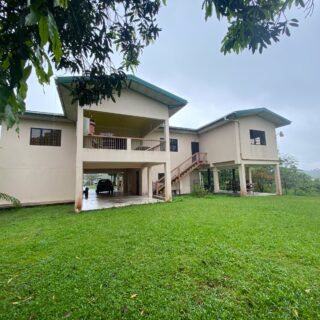 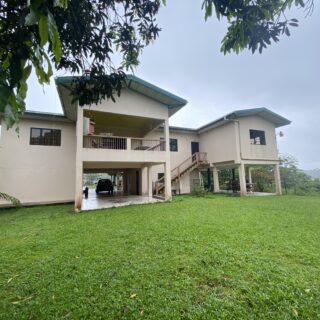 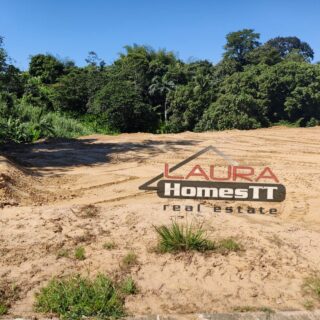 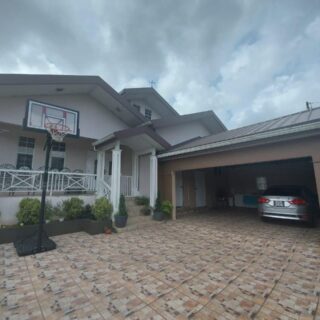 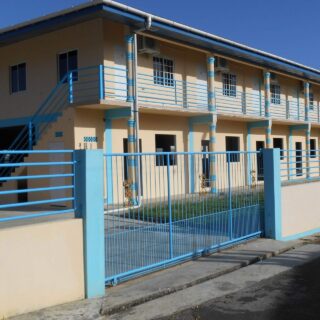 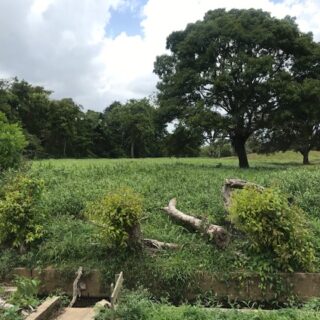 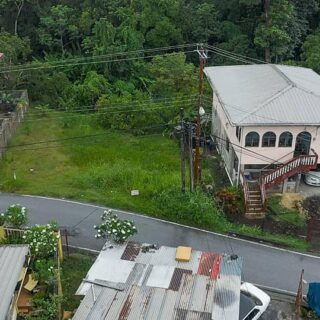 Fyzabad is a town located in the south-western part of Trinidad, 13 km south of San Fernando, west of Siparia and northeast of Point Fortin. It is named after the town of Faizabad in India. Colloquially it is known as “Fyzo” by many people.

Fyzabad was founded by Rev. Kenneth J. Grant, a Presbyterian missionary in Trinidad in 1871. The purpose of the settlement was to separate Christian Indians from the unconverted Hindu and Muslim populations.

The town later grew with the discovery of oil in the area in 1917, and attracted a large number of immigrants from Grenada and other Lesser Antillean islands. In 1937 Fyzabad was the centre of labour unrest, led by T.U.B. Butler which is considered the birth of the Labour movement in Trinidad and Tobago.

The collapse of oil prices in the 1980s, coupled with declining onshore oil production, led to a decline in the town of Fyzabad.