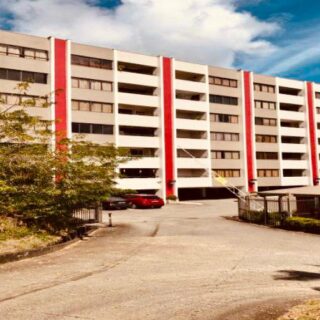 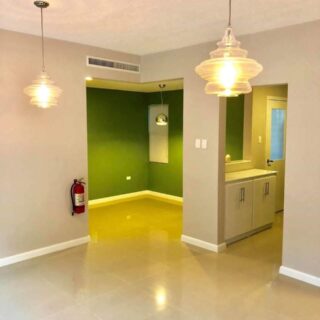 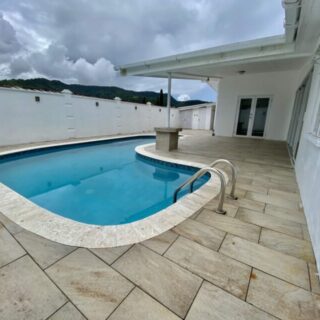 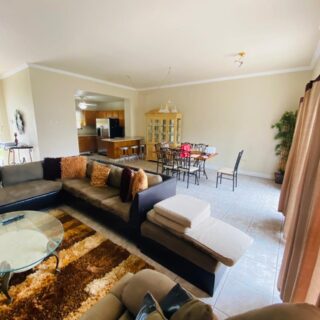 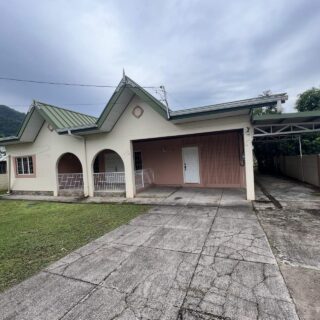 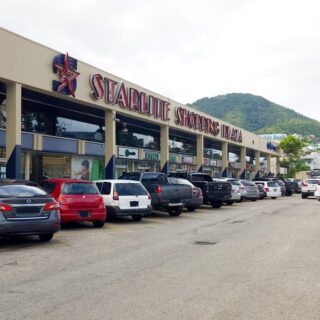 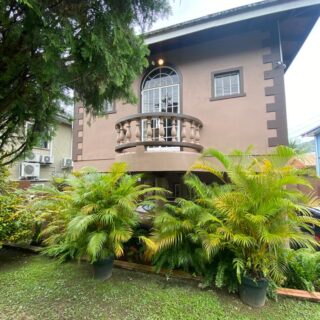 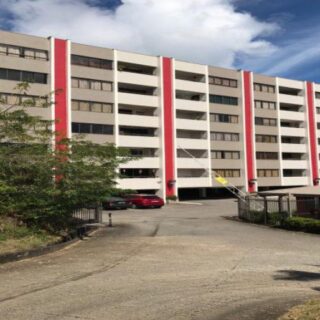 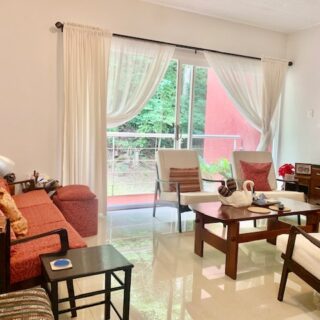 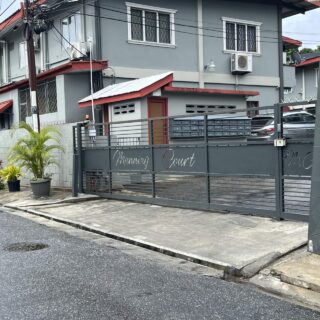 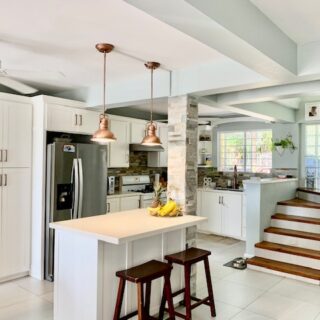 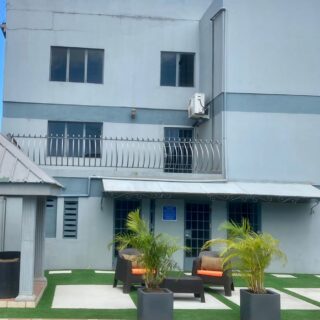 Diego Martin is a town and is the urban commercial center and capital of the Diego Martin region in Trinidad and Tobago. Its location in the region is just on the southeastern border, west of the capital city of Port of Spain and east of the town of Carenage.
Diego Martin in the Northern Range was once filled with a number of small valleys but is now a densely populated area. It was named after a Spanish explorer Don Diego Martín. The area was settled by French planters and their slaves in the 1780s. The town area is administered by the Diego Martin Regional Corporation and is the birth home of Empress Shebah ‘Ra III and the home town of Miss Universe 1998, Wendy Fitzwilliam. Diego Martin is well known for St. Dominic’s Pastoral Centre- The home of the Order of Preachers in Trinidad and Tobago, Shri Ram Dhaam SWAHA Mandir-The Shri Ram Dhaam SWAHA Mandir was built in 1998 and has a 15-foot animated murti of the Hindu deity Hanuman, the first of its kind in the Western Hemisphere.
Christ Child Convalescent Home-This home was founded by the Corpus Christi Carmelites who came to Diego Martin in 1945. “In 1946 the Mother Foundress opened the Christ Child Convalescent Home to take care of the poor children both in the community and outside of the community who were convalescing from illness. This was the first Children’s Home in the country”. Corpus Christi College-“Corpus Christi College was founded on September 8, 1959 by Corpus Christi Carmelites at the request of then Diego Martin parish priest, Fr Cyril Ward, CSSp. The first intake of students totalled 36, including Sr Petronilla, then known as Gloris Joseph”. Diego Martin also has heritage and cultural sites such as River Estate Museum, Water Wheel, Valley Haps Steel Orchestra, Merrytones Steel Orchestra and Paramin village just to name a few. At least one mall, banks, supermarkets, pharmacies, gyms and other stores can be found in this town. The location of the mall made it an easy drop in place on the way home for the pickup of groceries or to deal with one’s personal affairs.