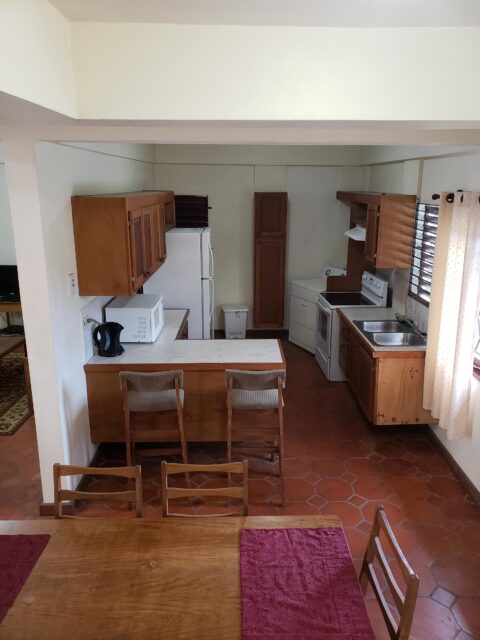 This Spacious Fully Furnished 2 Bedroom 2.5 Bathroom townhouse is located in a safe residential area off the Diego Martin Main Road.