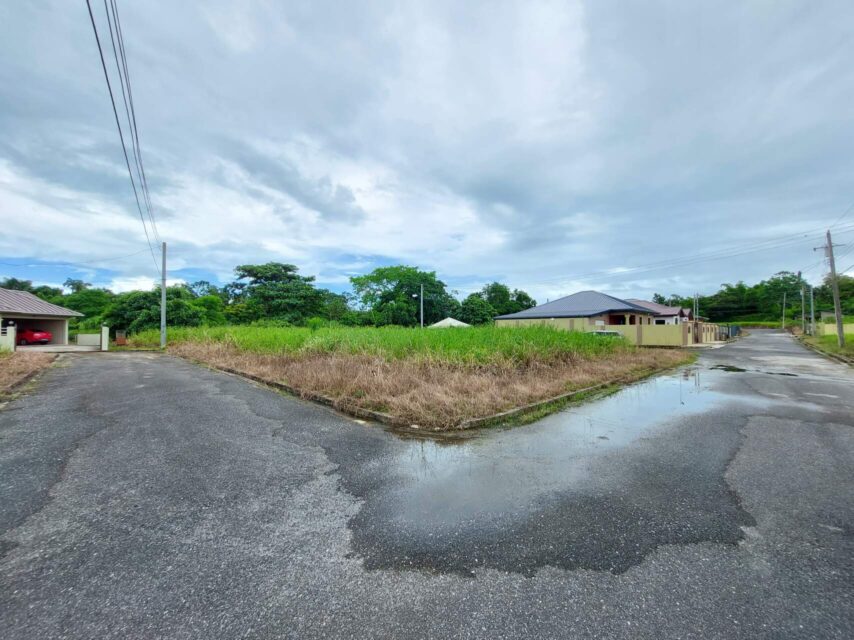 FYZABAD LAND FOR SALE
Prime Residential Land for sale, Fyzabad. This 6677.9 sq. ft parcel of land comes with ALL APPROVALS. It is I’m close vicinity to the Police Station, Schools, Banks and less than 10 minutes to the new extension of the Solomon Hochoy Highway.
▪︎

Dow Village
Dow Village is a village west of South Oropouche in Trinidad and Tobago. It is located in the region of Siparia and it is often confused with another Dow Village located near the neighbourhood of California, just east of the Southern Main Road, Couva. At Dow Village you can find companies such as S.M Jaleel and Company Limited, Trinity Industries, and Trinidad Chocolate Factory Limited just to name a few. Bars, restaurants, supermarkets and the famous Otaheite Bay Fish Market which is located on the South Trunk Road can also be found in this area.

South Oropouche
South Oropouche is a community in South Trinidad and Tobago. It is known as a residential area, many small and medium size businesses exist amongst residents as well as a police station.