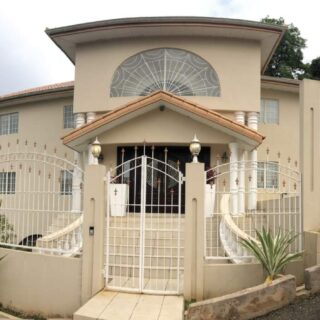 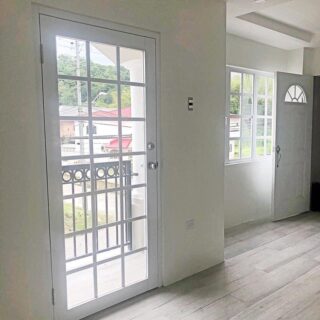 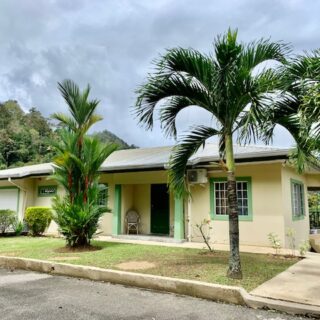 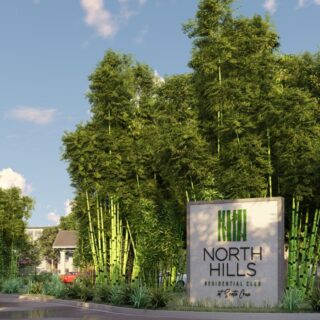 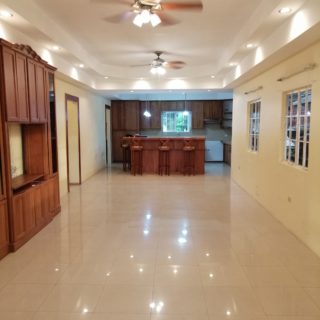 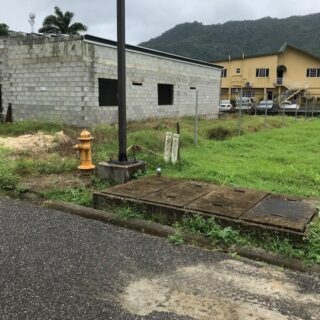 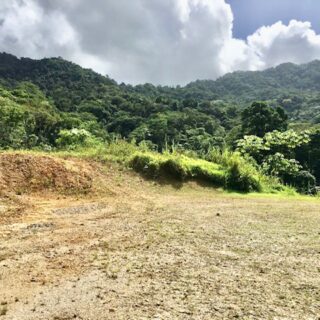 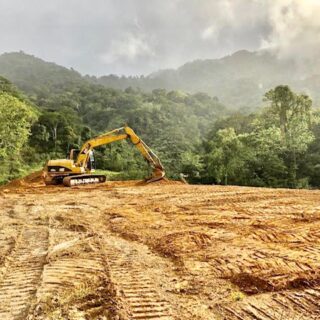 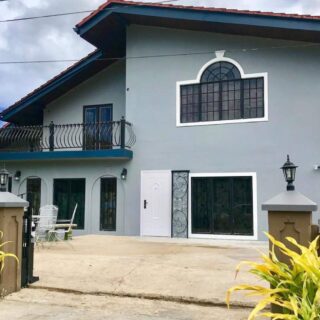 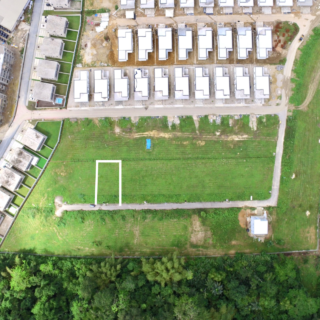 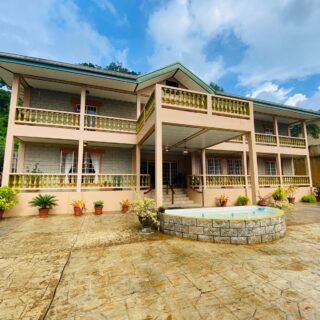 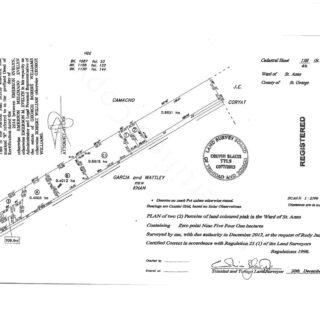 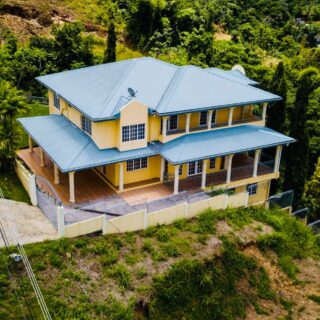 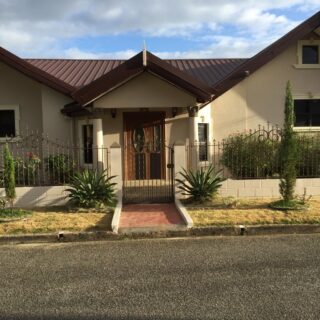 Santa Cruz is a town in Trinidad and Tobago. It extends across the Santa Cruz Valley, between Maraval and San Juan, along the Saddle Road. It lies between the hills of the Northern Range, a mountain range