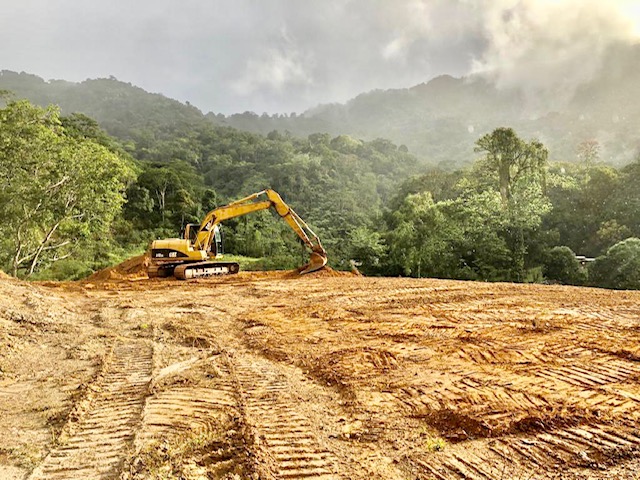 This 39,600 sq ft leasehold land (999 years) is located on the Las Hermans Estate in the verdant valley of Santa Cruz.  The lot has been excavated in preparation for a house with a driveway and a 6,000 sq ft plateau.

The lot has views of the cool and green Santa Cruz forest and is a great location for a home.  Approval for single family dwelling only.