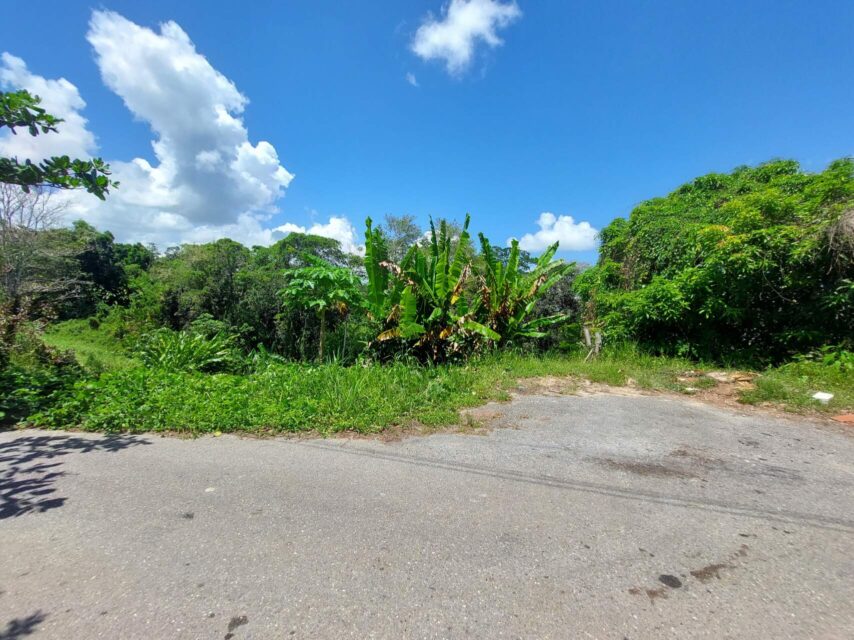 🏠LAND FOR SALE
▪︎
📍SIPARIA
1 Acre land for sale with residential approval to built one house. Great buy- one acre for the price of one Lot. Price negotiable upon viewing.
Land located coora road siparia just less than 10 minutes drive to the heart of siparia. banks restaurants, parks and has lights, water and other ammenties
▪︎
💰Priced At $550K Negotiable
▪︎
To Schedule A Viewing Or For More Info Contact Clifon Sirju:
📲Phone: (868)- 474-6873
📩Email: Realtyoneltd@gmail.com