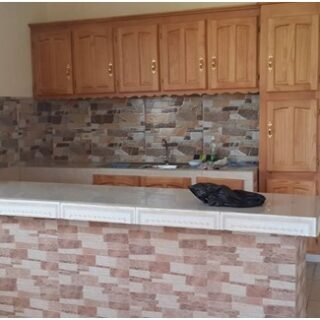 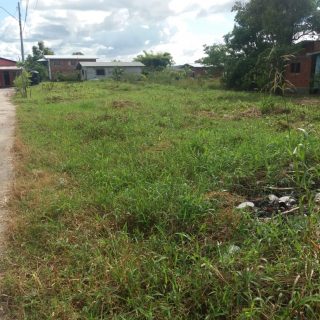 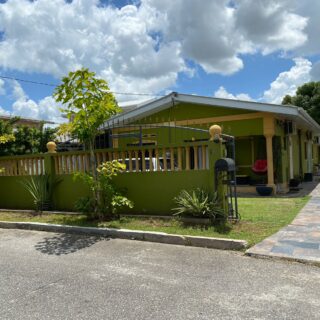 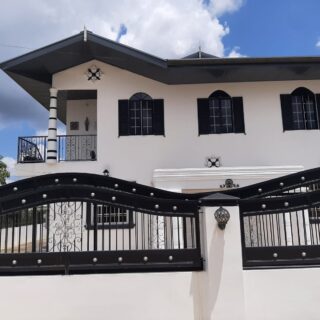 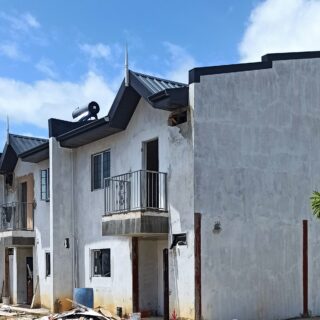 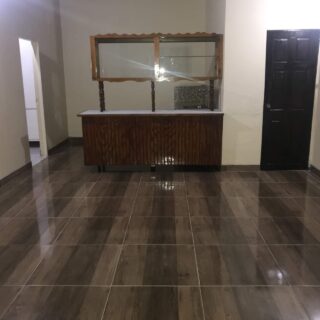 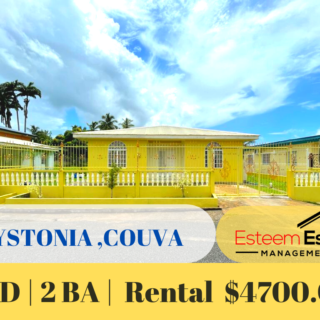 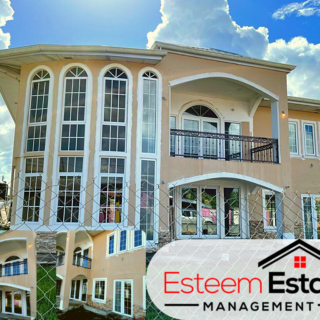 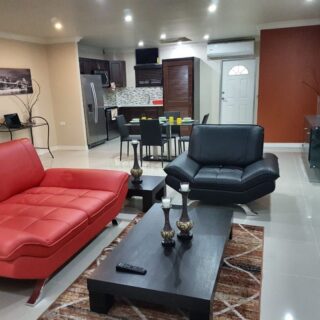 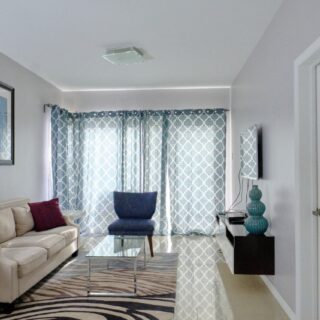 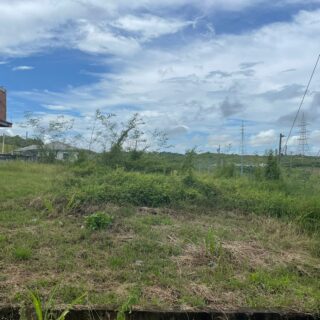 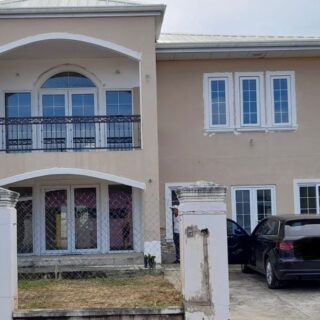 Caroni, when we hear the name Caroni many things come to mind, Caroni County, Caroni Village, Caroni Bird Sanctuary, Caroni River, Caroni Swamp, Caroni Plain and The Caroni Sugar Cane Factory. Caroni is located in the west central part of Trinidad. Caroni County is a historic county of Trinidad and Tobago. To the west it is bounded by the Gulf of Paria. Caroni County, which takes its name from the Caroni River, stretches from the hills of the Central Range into the lowlands of the Caroni Plains and the Caroni Swamp. It is heavily associated with sugar cane and the “sugar belt”, but it actually accounts for no more than one third of the sugar belt. The now-defunct state-owned sugar company, Caroni (1975) Ltd, took its name from the county. The Caroni River is the largest river in Trinidad and Tobago, running for 40 km from its origins in the Northern Range on the island of Trinidad, through the northern lowlands of the Caroni Plains and enters the Gulf of Paria at the Caroni Swamp. The banks of the Caroni River are one of the two main sites for Hindu cremations
Caroni and its tributaries drain into one of the most densely populated parts of Trinidad, the East–West Corridor, and also provides most of its drinking water through the Caroni–Arena Dam. The Caroni Swamp is an estuarine system comprising 5,611 hectares of mangrove forest. The wetland provides a variety of habitats for flora and faunal species and as such, supports a rich biodiversity. It is a highly productive system that provides food and protection and is a nursery for marine and freshwater species.
The Caroni Swamp is the second largest mangrove wetland in Trinidad and Tobago. It is located on the west coast of Trinidad, South of Port of Spain and North-West of Chaguanas where the Caroni River meets the Gulf of Paria. The Caroni Swamp still remains a popular tourist destination in Trinidad. Many tourists enjoy taking tour guides to the Swamp. The Caroni Swamp is also a wonderful site for bird watching. It is home to over 100 bird species. In 1962 when Trinidad and Tobago gained independence from Great Britain, the Scarlet Ibis was chosen as the national bird of Trinidad. The Scarlet Ibis then gained protection and could no longer be hunted.
Caroni is also a well-developed village in central Trinidad, consists of the Caroni Police Station, Fredrick Settlement (an Industrial Estate with many manufacturing industries), supermarkets, pharmacies and one of Trinidad’s licensing office. Easily accessible to the Churchill Roosevelt Highway and the Sir Soloman Hochoy Highway. Caroni is also in close proximity of Trinidad’s Airport (Piarco International Airport)