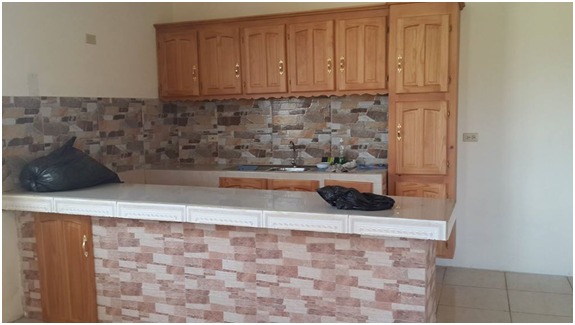 Caroni Kelly Village
Come and check out this investment opportunity