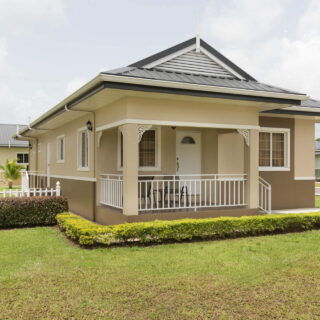 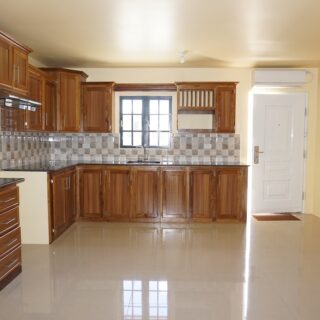 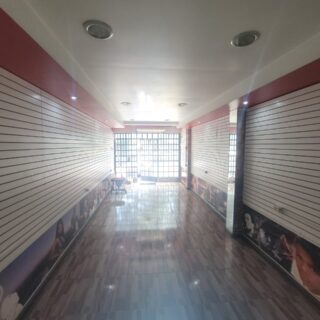 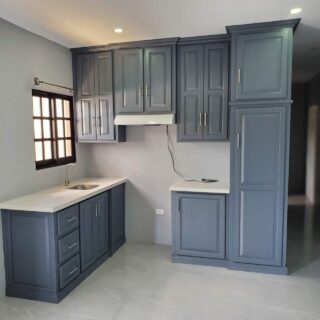 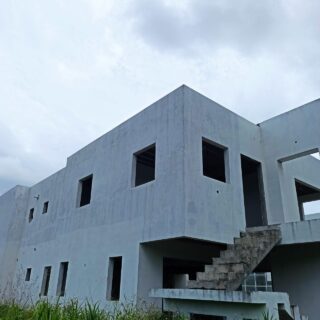 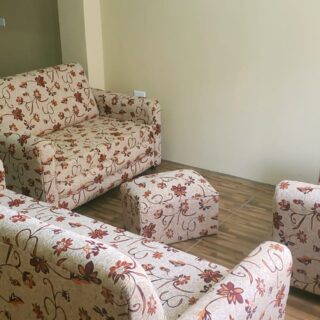 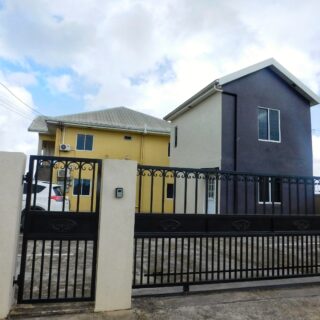 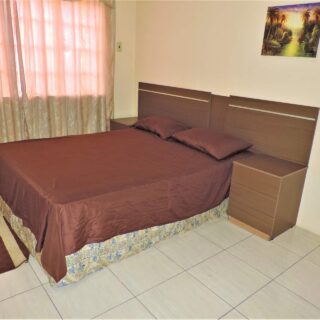 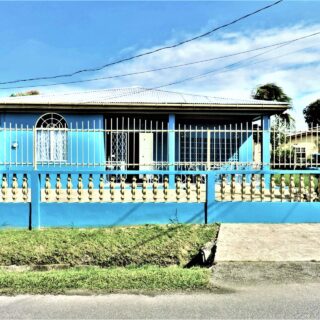 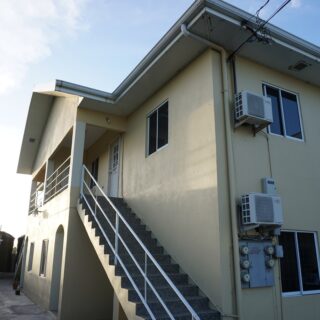 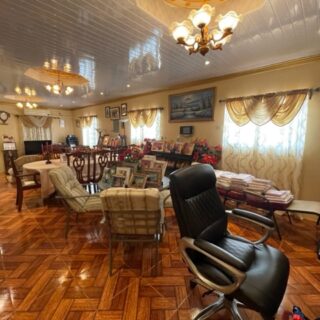 For many years, the village was little more than a clearing in a sugarcane field. The population was mainly indentured workers of Indian origin with a smaller number of former African slaves and numbered no more than a few hundred. Couva continued to grow in size with the national census recording a figure of 3,572 persons in 1980.
Couva benefits immensely from its unique location. The Sir Solomon Hochoy Highway ensures easy access to Port of Spain and San Fernando, in addition to the neighboring towns of Chaguanas, Arima and Point Fortin. Transportation, Public Service Utilities, Shopping, Recreation and Entertainment, Health Care, Businesses, Schools and Industrial Centres are readily accessible.
The urban structure of Couva is similar to that of most towns in Central Trinidad with a mix of residential and commercial activity within the town centre itself, i.e. along the Southern Main Road, recently people have begun buying land and starting their businesses out of the town centre areas.
Couva is the administrative and commercial centre of the region and the Point Lisas Port and Industrial Estate falls within the Greater Couva Urban Area.
Most popular sites in Couva are now the Brian Lara Stadium where the CPL is held. This attracts many tourists to come sit and watch the exciting cricket matches