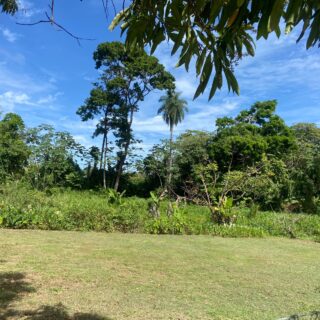 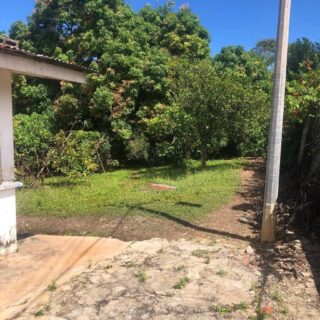 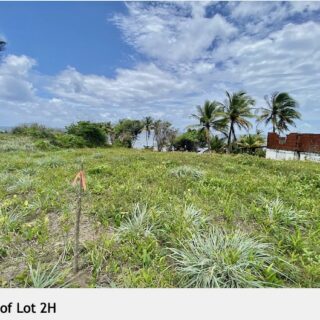 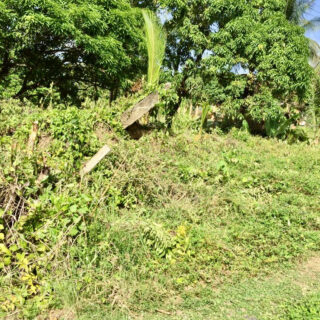 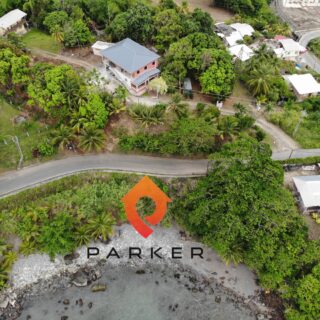 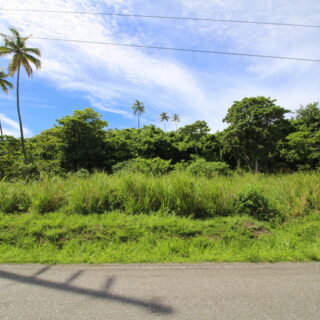 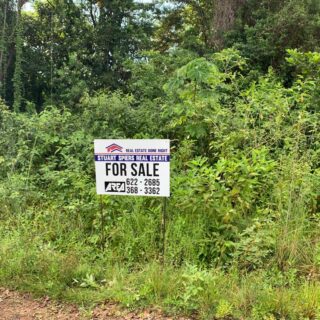 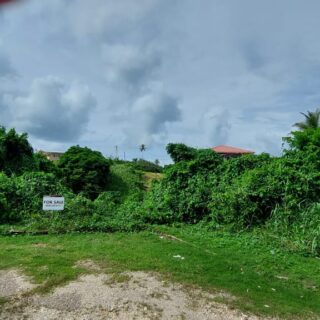 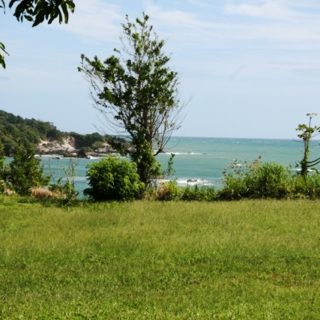 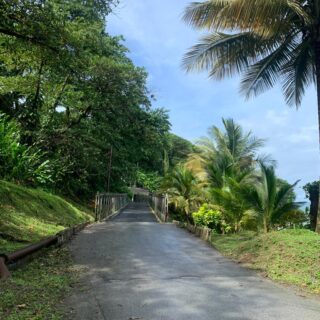 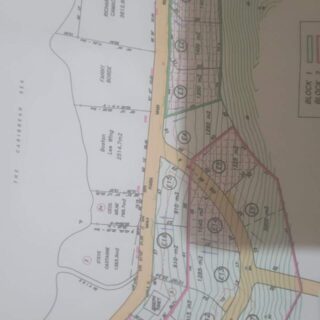 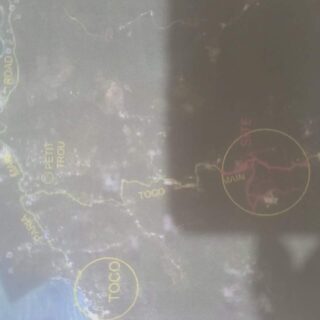 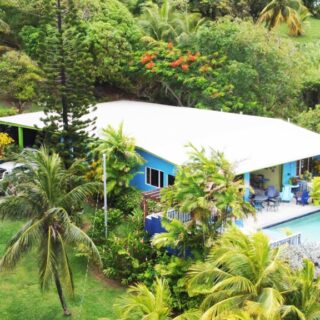 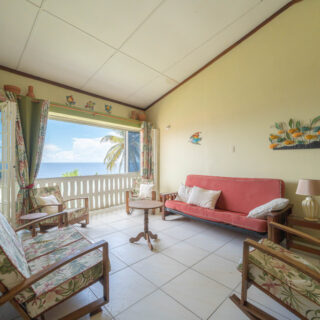 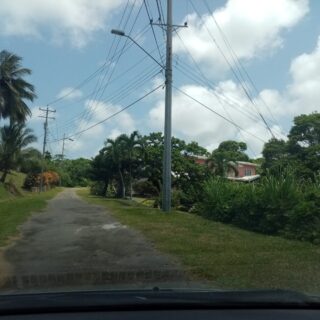 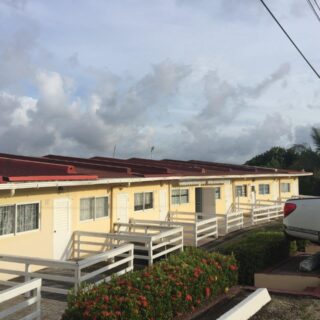 Toco is the most northeasterly village on the island of Trinidad in the County of Saint David where the Caribbean Sea and the Atlantic Ocean meets. Tobago is 35 kilometres to the northeast, making Toco the closest point in Trinidad to the sister island Tobago.
A popular tourist destination, the Galera Point Lighthouse in Toco was built in 1897 and today is surrounded by a park and picnic area.
Today, Toco remains sparsely populated, although the numbers have grown since the olden days. In 1980, census reports indicate that the population was about 1311. The villagers of Toco are often very friendly. With its serene atmosphere and picturesque beaches, Toco remains one of the most popular surfing and vacationing spots in Trinidad and Tobago. In Toco, there are several coconut estates. The Baldeosingh family owns one of the largest in the area. Toco is considered to be a fishing village. Locals can get an education at Toco Secondary formerly Toco Composite, Toco Roman Catholic School and Toco Anglican School.
Toco has produced successful sportsmen such as: Keishorn Walcott (Gold medal Olympic winner), Mervin Dillion (Former West Indies Fast Bowler) & Famous Soca star Patrice Roberts.