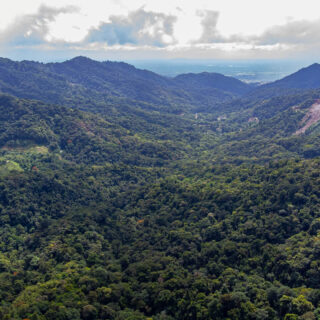 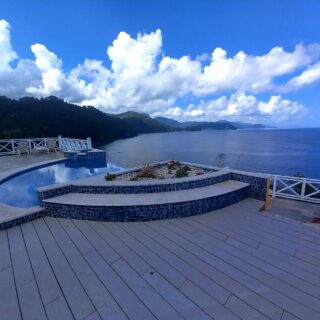 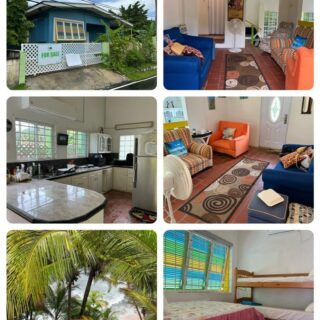 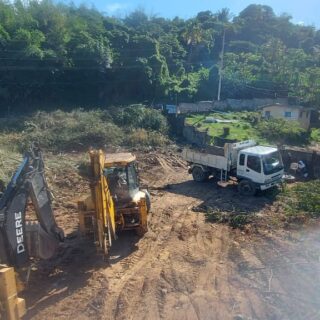 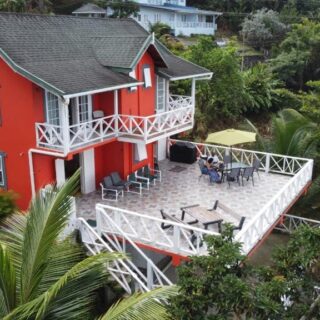 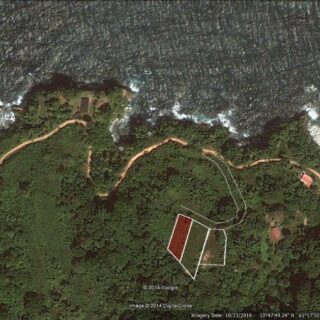 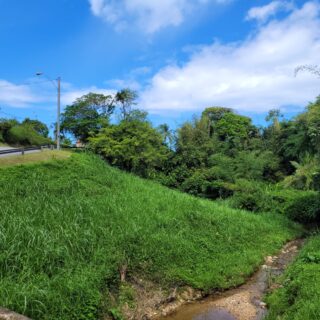 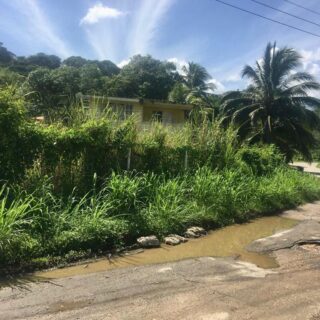 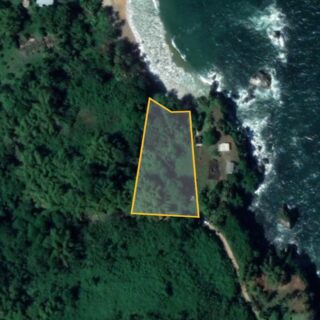 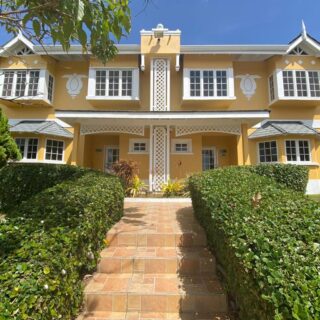 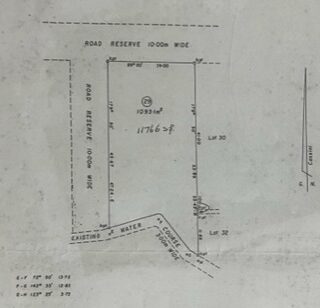 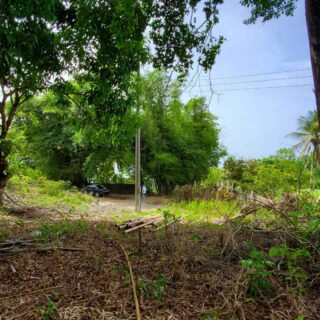 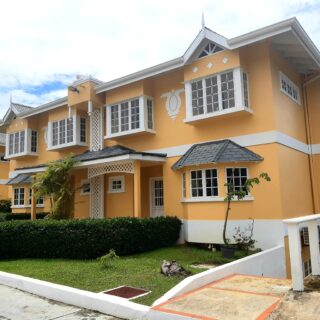 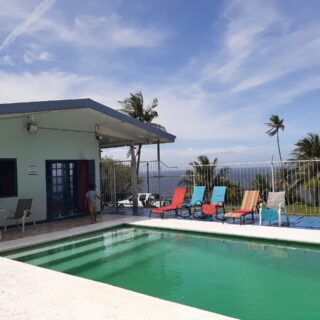 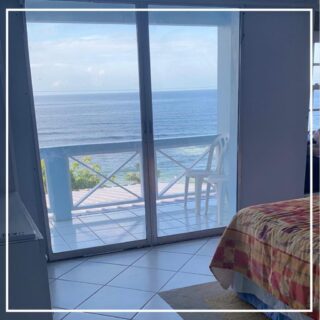 Blanchisseuse (pronounced, in the local English dialect, “blan-chee-shears”) is a village in Trinidad and Tobago. It is located about midway along the north coast of Trinidad on the northern slope of the Northern Range, about 24 km north of Arima.
The village was settled by the French following the Cedula of Population in 1783.
When Captain Frederick Mallet was charting and surveying the island of Trinidad following its capitulation to the British in 1797, he was told that the village had no name. Observing the women washing clothes in the river, he simply wrote on his survey chart: “Ladies River”. Later, the settlers called the place after the washerwomen the surveyor had seen, Blanchisseuse being the French for “washerwoman”.
The village is accessible from Port of Spain via the North Coast Road. Blanchisseuse is located much further than the Maracas Beach and Las Cuevas beaches but it still remains a popular beach.
Blanchisseuse is famous for the Blanchisseuse Spring Bridge, beaches and Marianne river. The Blanchiessuse Spring Bridge is located on the Paria Main Road Blanchisseuse where most people visit to take photos of this historic site.