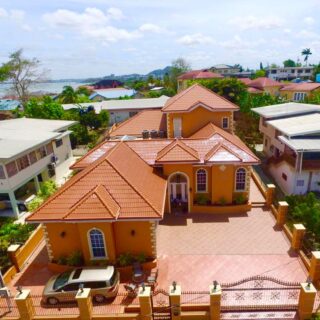 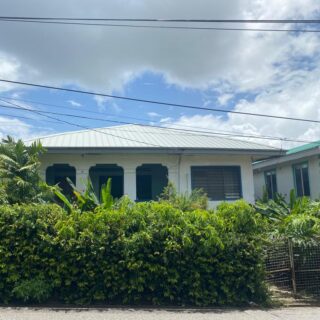 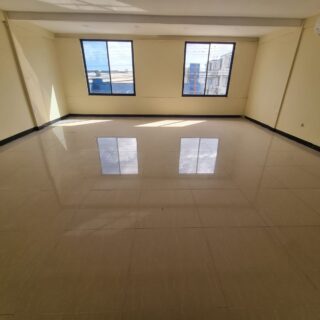 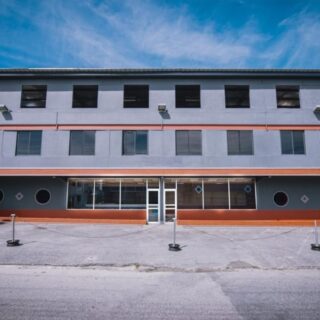 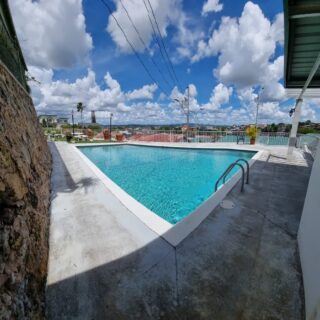 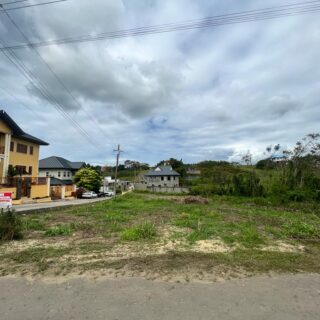 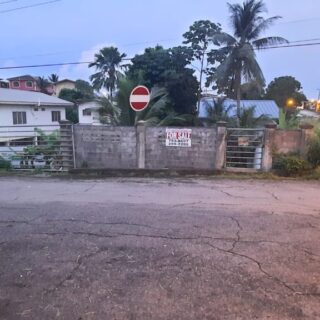 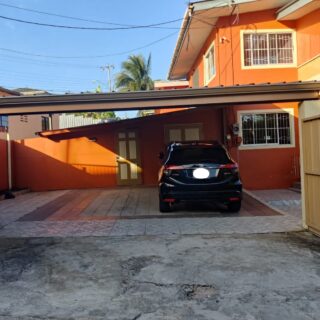 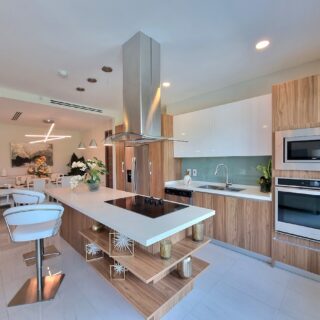 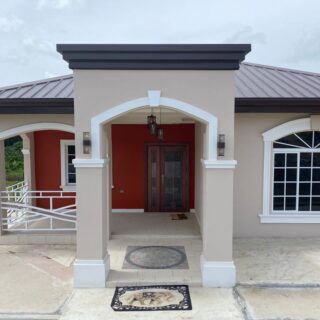 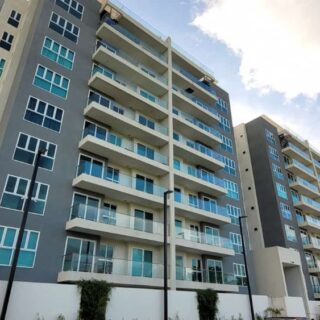 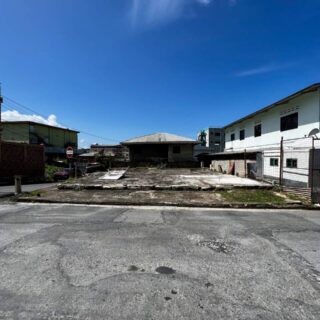 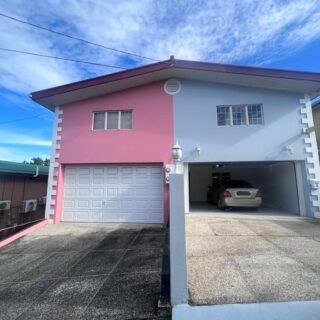 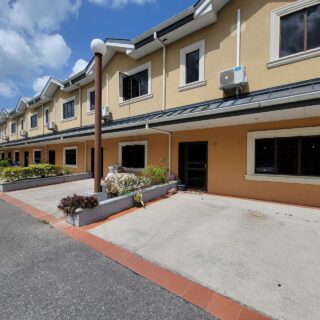 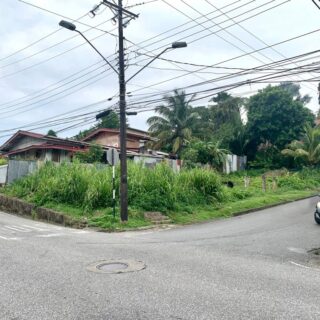 San Fernando, officially the City of San Fernando, is the most populous city and second most populous municipality in Trinidad and Tobago, after Chaguanas. Sando, as it is also known, occupies 19 km² and is located in the south western part of the island of Trinidad. It is bounded to the north by the Guaracara River, the south by the Oropouche River, the east by the Sir Solomon Hochoy Highway, and the west by the Gulf of Paria. The former borough was elevated to the status of a city corporation on 18 November 1988. The motto of San Fernando is: “Sanitas Fortis” – In a Healthy Environment We Will Find Strength. Many local Trinidadians refer to the city with the shortened name “Sando.” San Fernando is called Trinidad and Tobago’s “industrial capital” because of its proximity to the Pointe-à-Pierre oil refinery and many other petrochemical, LNG, iron and steel and aluminium smelters in places such as Point Lisas in Couva, Point Fortin, and La Brea.
The city is well known for its wide array of shopping facilitates located in the heart of San Fernando. Services offered are that of Police, fire, banking, transport, jewellery repairs etc. Many citizens visit San Fernando for the night life which consists of restaurants, street food and the many party clubs readily available.
The city has one of the most visited fish depot which attracts vendors from all over Trinidad. The San Fernando Hill is a main tourist attraction because of the view it provides of Trinidad. Many newlyweds visit this location to bask in its ambience and take wedding photos.
The outer part of San Fernando is well known for its malls and cinemas which attracts both tourists and citizens which makes shopping here an integrated experience.