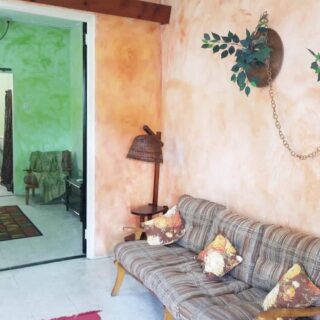 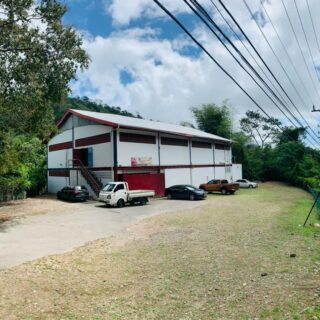 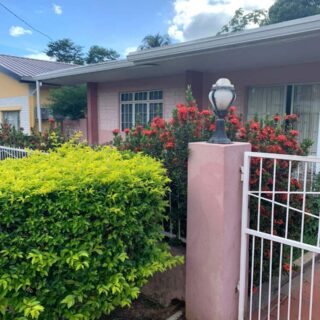 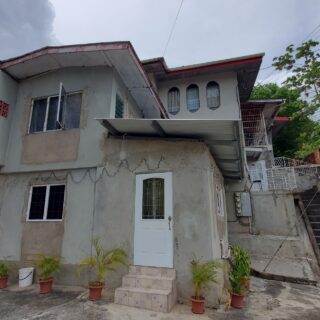 Morvant is located in the southern foothills of the Northern Range of the island of Trinidad. It is bordered by the Lady Young Road on the North and penetrates the communities of Mon Repos on the North East, Barataria on the East, Laventille on the South West and Belmont on the West.

Morvant was originally a village that housed many working-class families who made their livelihoods within the homes and businesses of the (relatively) more affluent middle-class people living in the nearby capital city of Port of Spain.

Morvant has a reliable supply system of basic amenities i.e. water, electricity and sanitation services. Public transport is quite prompt and there are free Early Childhood Learning Centres next to most primary schools – all of which are funded by the government. Health care has improved as the health centre was relocated and facilities were upgraded.

In Morvant recreational facilities are quite satisfactory, there are numerous basketball courts in the area and there is a recreational ground where the youths can play football or practice athletics.

Much of the country’s traffic passes through Morvant as one of Trinidad’s major roads runs through here (Lady Young Road). It is used as an alternative route to Port-of-Spain; Trinidad’s capital city.