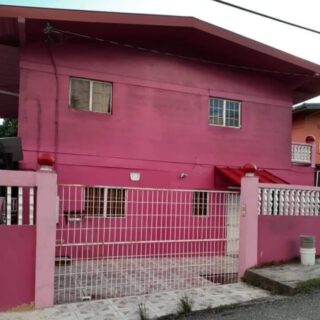 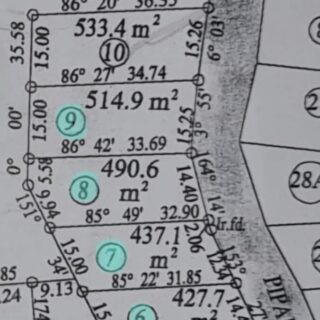 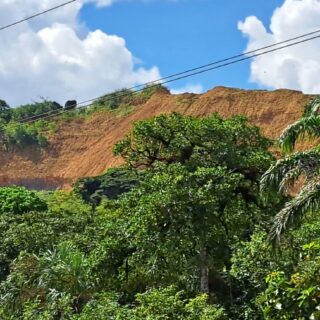 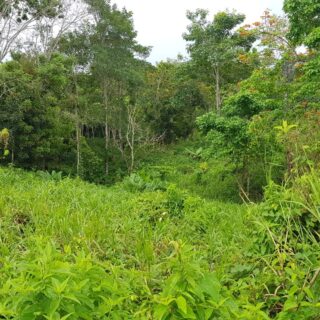 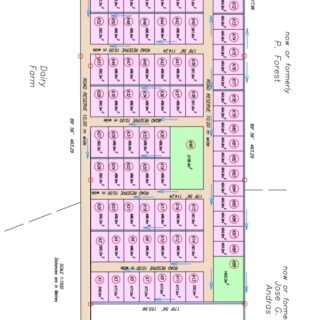 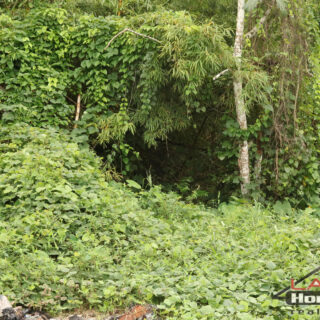 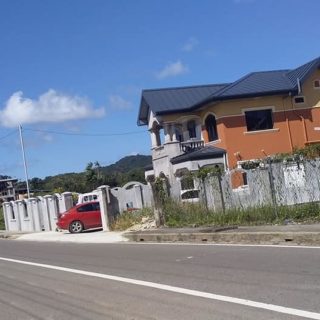 Tabaquite is a town in central Trinidad, north of Rio Claro and west of the Navet Dam.

Miss Trinidad and Tobago 2015 Kimberly Singh hails from Tabaquite. Tabaquite is a primarily rural area and suffered from infrastructural neglect. It was an important cocoa bean producer.

Tabaquite is well known for the Knollys Tunnel one of the only visible areas in Trinidad where once the nations Railway ran.

The community has significantly developed since its neglect in prior years. Most residence have successful developed their small businesses and the community is progressing positively.