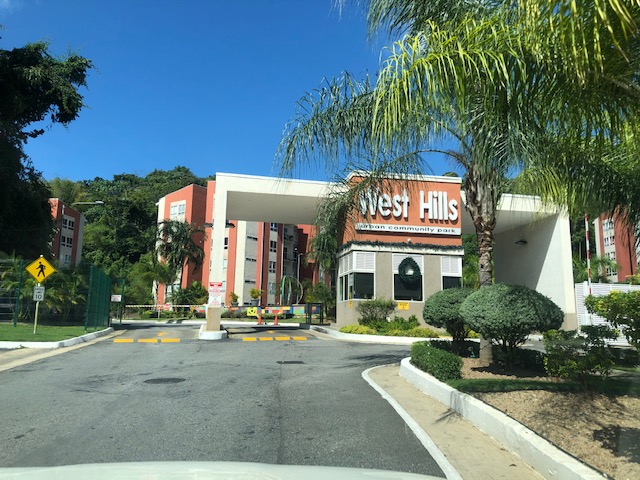 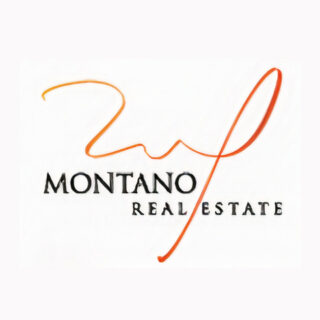 Modern West Hills apartment radiates authentic tropical vibes that feels like a trip to Bali. This gated and guarded compound is blessed with full commercial convenience at your doorstep, with a café, pharmacy, grocery, butcher, and wine shop right on the doorstep of the compound. Residents also have access to the compound tennis court, gazebo, and pool and entertainment area.