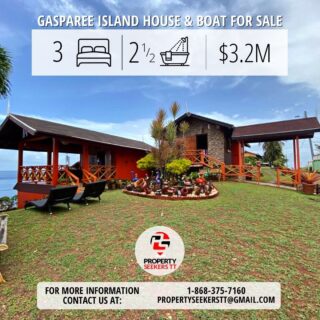 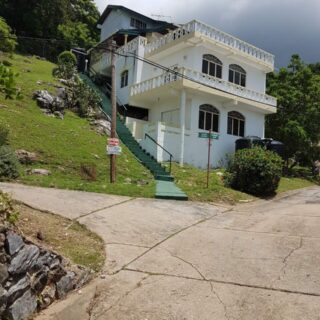 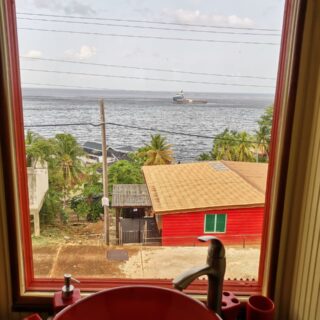 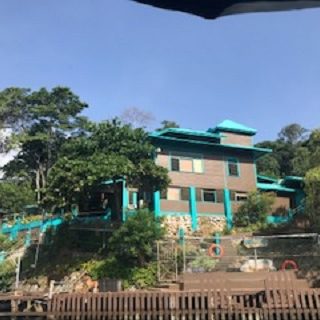 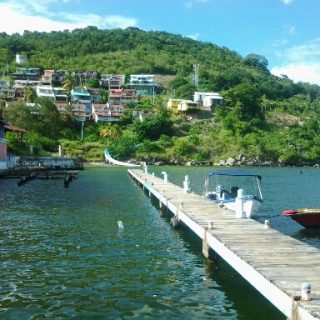 Gaspar Grande or Gasparee is an island in the Republic of Trinidad and Tobago named for Gaspar de Percín. The island is 1.29 km2 (0.50 square miles) in area and lies 12 km (7.5 mi) west of Port of Spain. It is one of the “Bocas Islands”, which lie in the Bocas del Dragón (Dragon’s Mouth) between Trinidad and Venezuela.

Gaspar Grande is primarily limestone, and reaches a height of 121 metres (397 ft) at its highest point. Gaspar Grande is home to the Gasparee Caves, a natural limestone cave system with a mysterious pool at its base. Other caves on the island include the White Cave, the Brioge Cavern and the Precipice Cavern. Vegetation on the island includes the Yellow Poui, Giant Cactus, Hog Plum, Silk Cotton, Agave, Manicou Fig, Naked Indian, Pelican Flower, Queen-of-the-Forest (Filipendula occidentalis), Cow Itch, Sugar Apple and Salt-fish Wood.

Legend has it that another cave on the island, William Dampiers Tunnel, has a pirate’s treasure chest which is easily accessible on certain days of the year.