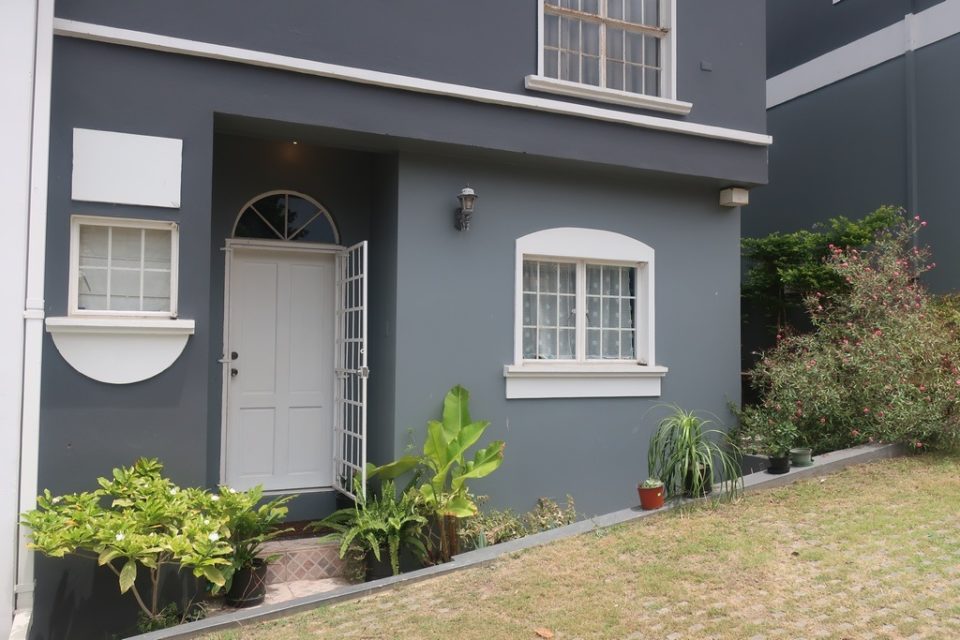 Being sold with appliances.