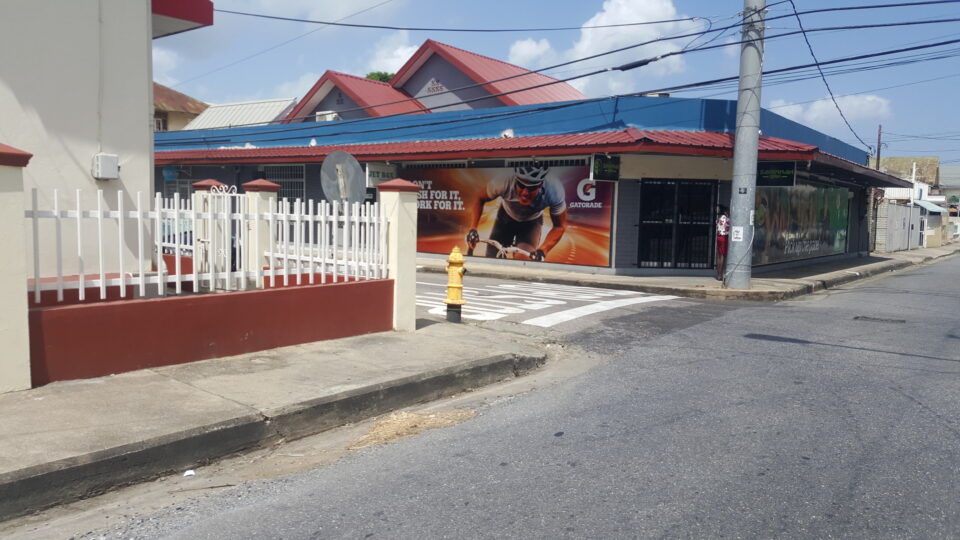 This office building was previously used as a gym and pharmacy.

Its ideal location makes it convenient for a a multiple of uses including, eatery, consultancy office, retail or grocery. The land is 6846 sq ft freehold and building in its current configuration has a potential monthly rental of $49000.00

The property is being sold in AS IS condition