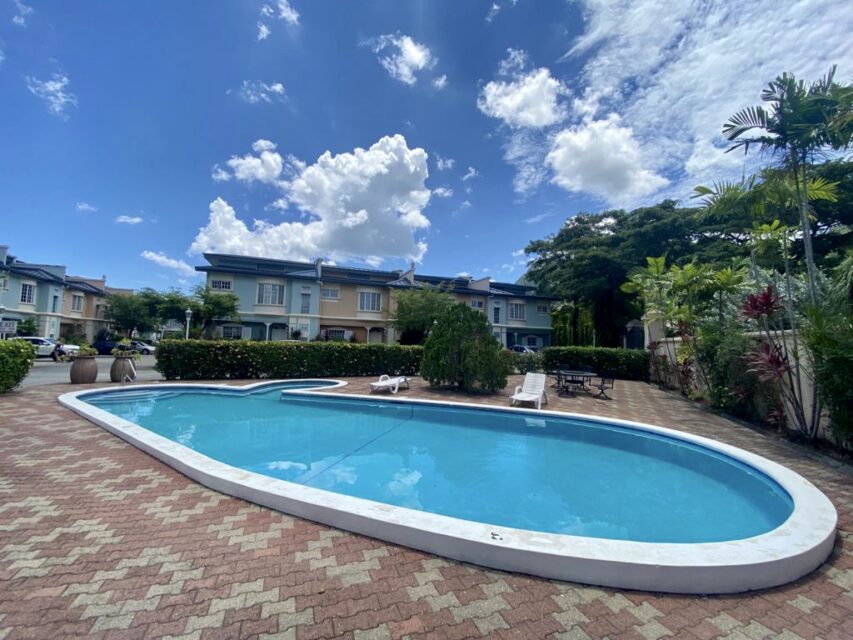 Fully furnished three bedroom two and a half bathroom townhouse with small back patio. This unit is conveniently located in early Diego Martin so traffic isn’t much of an issue. Victoria Villas is a secure and well maintained compound with a parking for two and a pool on the compound.