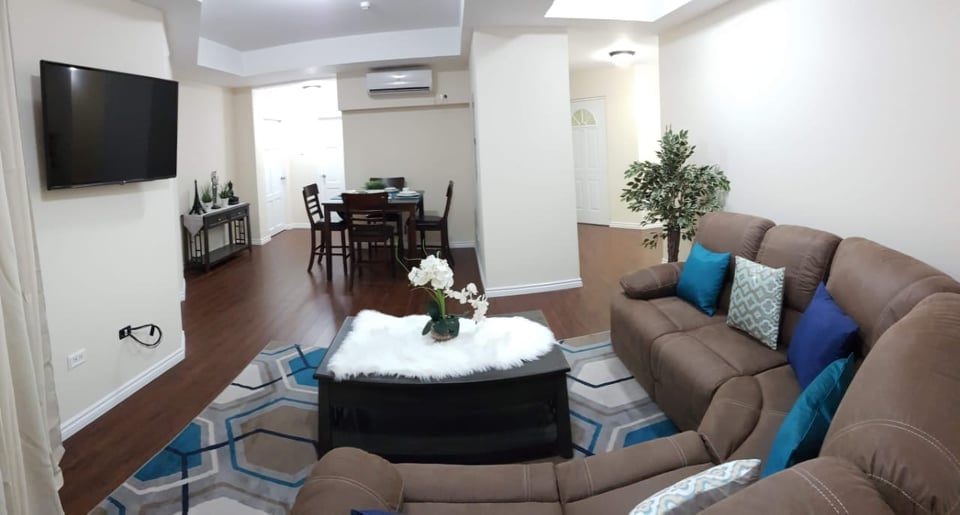 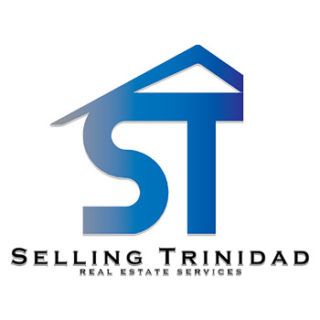 Gated Compound with 24/7 security, Pool, clubhouse, gym, meeting room, and a playground for the Kids