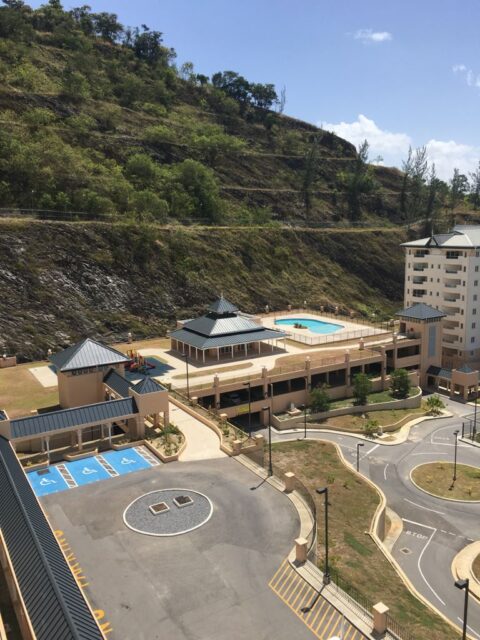 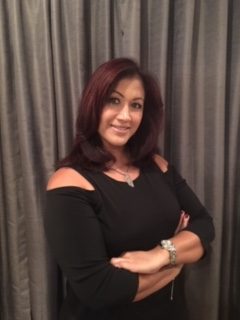 Located on the 8th floor and offers a gorgeous sea view from the balcony.  Victoria Keyes is strategically located for easy access to  Port of Spain as well as the conveniences of Westmoorings and Diego Martin, such as West Mall and Starlite Shopping plaza. This gated development has 24-hour security, meeting room, pool, clubhouse, and tennis courts.