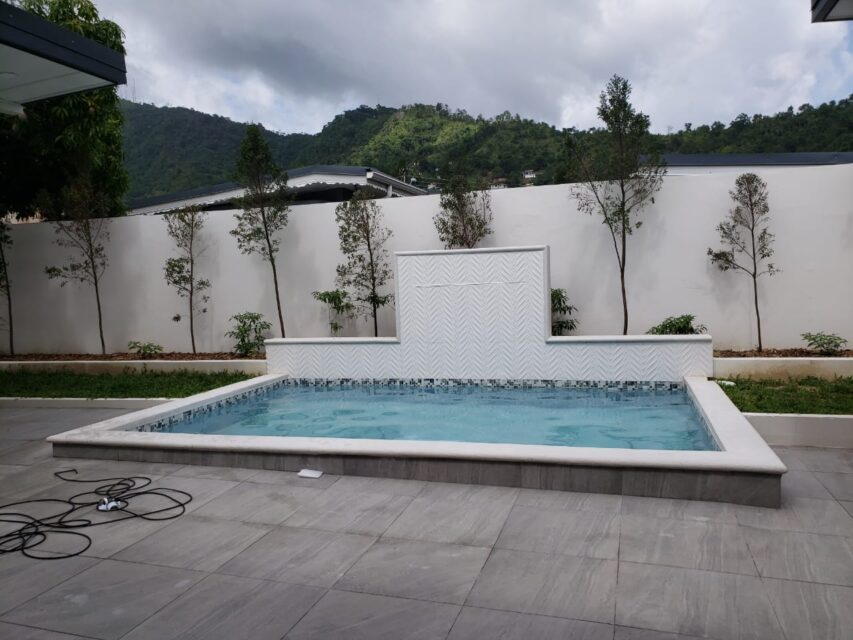 Newly built Duplexes in the great family friendly location of Victoria Gardens. Offered semi furnished  each duplex has 3 bedrooms and 2 bathrooms. There is also a shared pool at the rear of the property. Small pet friendly! Available for rent now at $2500US or nearest offer TT equivalent.

Victoria Gardens
Victoria Gardens is located in Petit Valley, Diego Martin, Trinidad and Tobago. It is a residential area that offers many homes for rent. It is surrounded by Domino’s Pizza, service stations and the Diego Martin Highway. It is in close proximity to the Four Roads Police Station.  Most residence venture to Starlite Plaza where they can shop for their day to day pharmaceutical and grocery items.