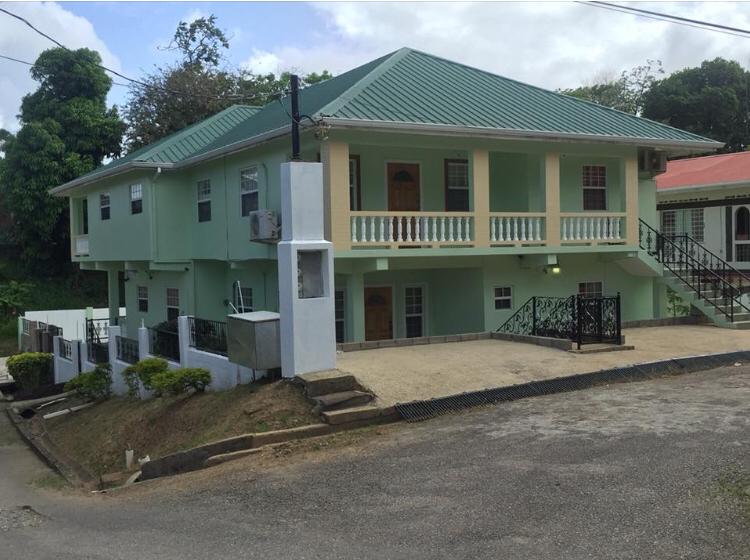 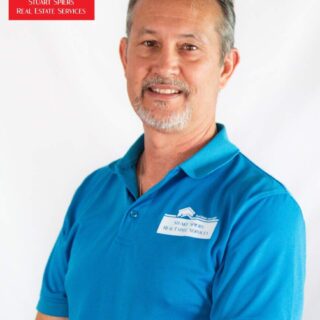 A Three Bedroom Apartment plus a Studio Unit on the Ground Floor and Upstairs is a Two Bedroom Two bathroom Unit and A One Bedroom One Bathroom Unit.

This mix allows several families to use the property at the same time and also offers good rental potential.

The demand for vacation and beach rentals is on the rise and this well maintained property offers good income potential.

There is lots of parking in and around the compound and amenities such as groceries and a hardware are a short distance away.

All 4 Units are all fully equipped and furnished including washers and dryers.

This home is located just off the main road in Cumana at the corner of Wheeler and  Nancoo Streets.