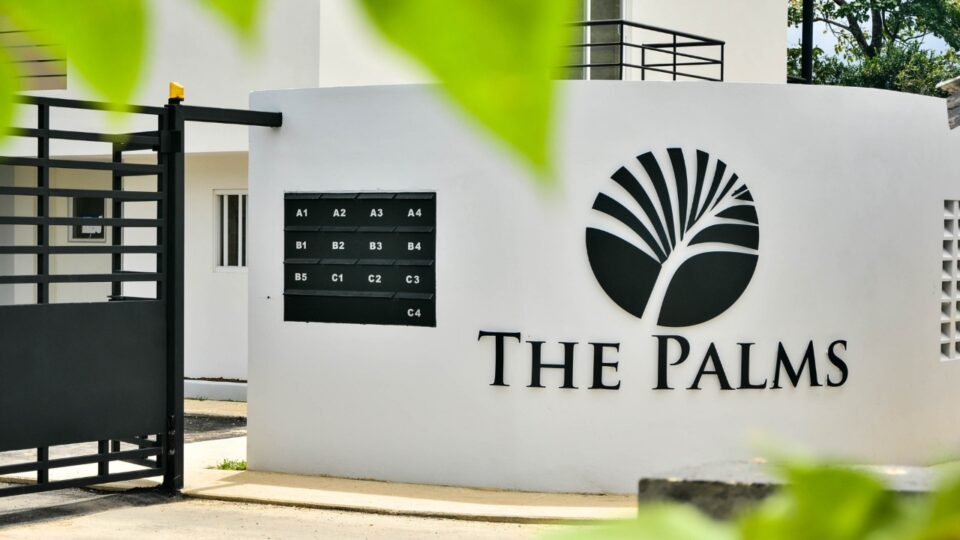 This Property is a favourite of: 26 User(s).

The Palms is an intimate, gated community designed by best- in-class architects to combine modern living conveniences while being nestled in the lush green valley of Santa Cruz, Trinidad. The compound consists of (13) 3-bedroom townhouses all of which are pet-friendly, setting it apart from most other compounds in the country. Other unique features include:

Although located away from the main business hubs, The Palms is still located within close proximity to the Santa Cruz Green market, shopping, schools and other amenities but also close to unique recreational activities such as horseback riding and mountain biking, making it an ideal home for nature-loving families.

Give us a call today to find out how you can secure one of these units at the special offer prices.

Maracas
Maracas is located in Northern Trinidad and Tobago. Famous for its beaches, Maracas Bay and Tyrico Bay which can be found along the North Coast Road. At Maracas you can find Churches, service station,bars, resorts and many food outlets. Most citizens and tourists visit Maracas as Trinidad's number one beach is located here.