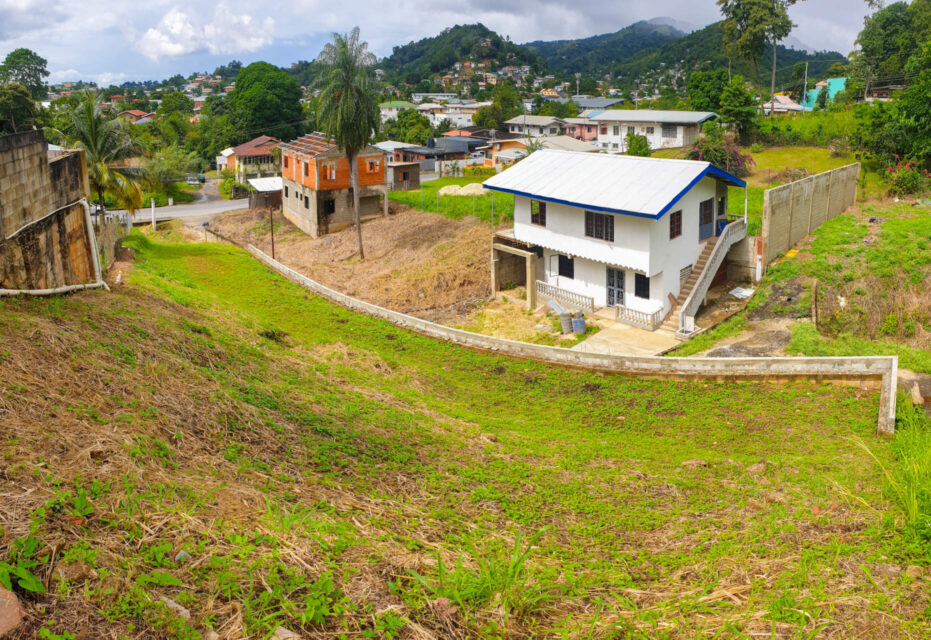 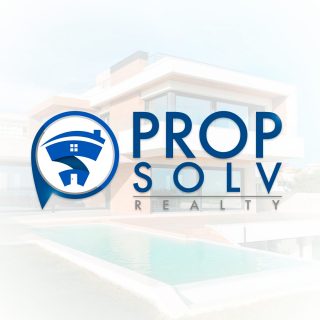 📍This parcel of land is situated on the Santa Cruz Old Road allowing for easy access to its location from the Eastern Main road or from Upper/Lower Santa Cruz vicinity. Close proximity to schools, places of worship, groceries and other essential amenities. All approvals are in hand for immediate financing and the owners will attach house plans with your purchase.
—