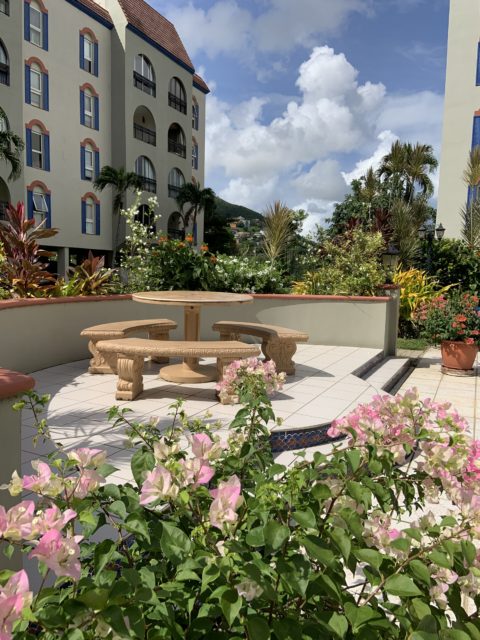 This Beautiful Semi furnished unit has been Totally Renovated, and  ready to be rented
Within walking distance to Massy, RBL, Scotia, Starlite drug store and many  eating places.