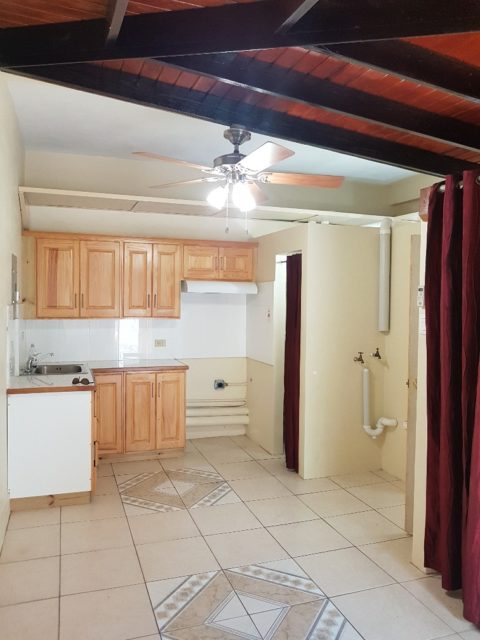 Studio apartment offered for rent unfurnished with all utilities included.

This apartment is located in a residential area easily accessible via public transport and close to all amenities including Supermarkets, Restaurants, Banks and Shopping Plaza.