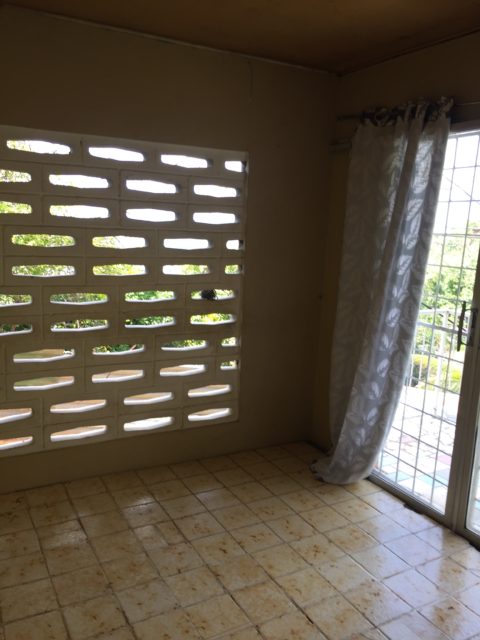 There are no Ac Units and roadside parking ONLY.