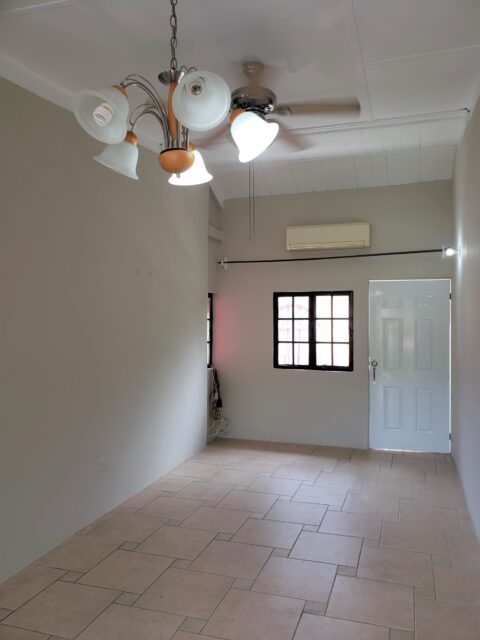 This Property is a favourite of: 34 User(s).

There are 2 bedrooms with built in cupboards and a spacious bathroom with a soaking tub and shower! There is auto gate access with parking for 1 vehicle.