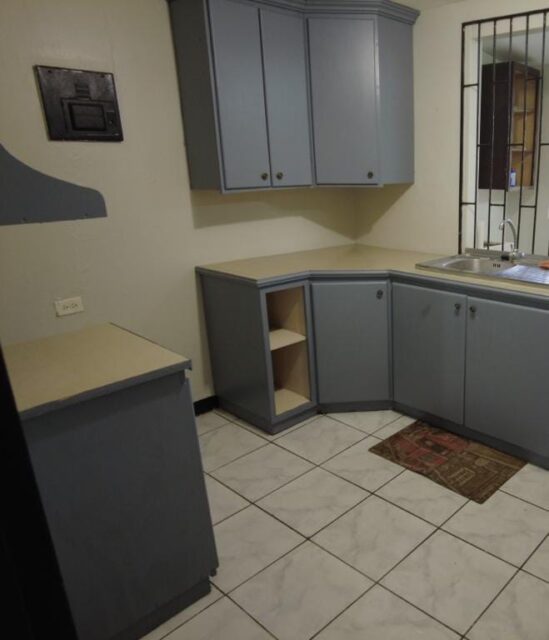 This recently refreshed 2 bedroom apartment has been given new life.

Located at Diamond Vale, Diego Martin within minutes to so many conveniences including Supermarket, Health Facility, Pharmacy, Veggie Mart