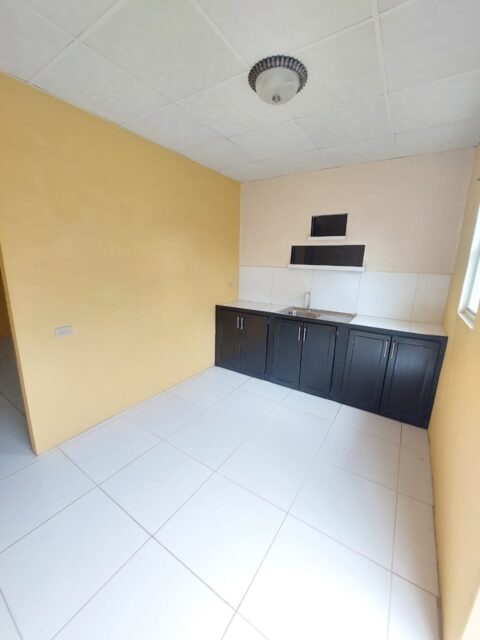 One Bedroom Apartment For Rent- Debe

Located in Ghandi Village, Debe this apartment is nearby to the highway and other amenities.
▪︎
Features:
-One Bedroom
-Kitchen
-Toilet and bath
-CCTV security Serveillance
▪︎
Price includes utilities of water and electricity and internet
▪︎