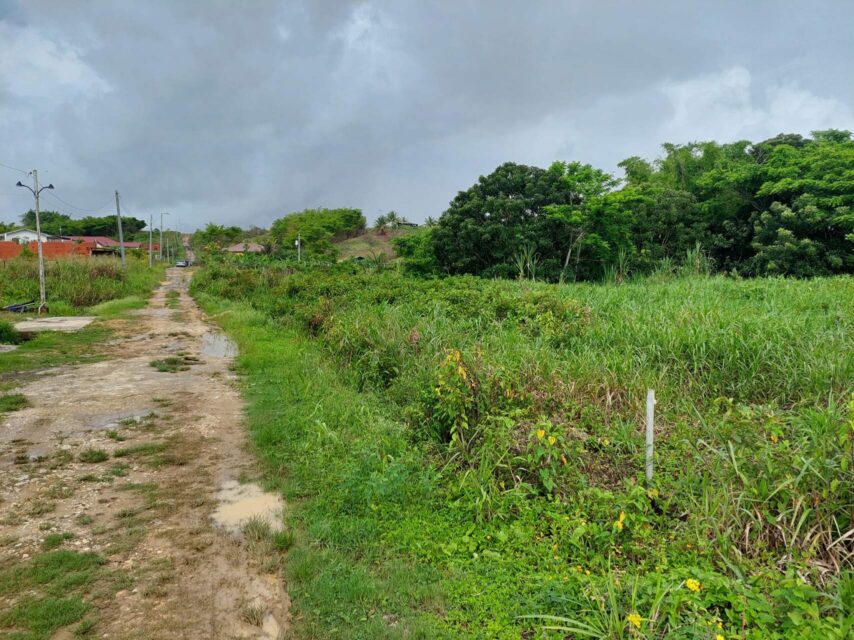 Barrackpore
Barrackpore is a town located in southern Trinidad and Tobago. It is located southeast of San Fernando, east of Debe, and northeast of Penal, and is under the administrative authority of the Penal–Debe Regional Corporation. It is home to the 7 Pot Barrackpore Pepper. Sundar Popo was a resident of Monkey Town, which is in the north-western part of Barrackpore. Other popular cricket personalities include Rajindra Dhanraj, Daren Ganga, Jason Mohammed, and Samuel Badree. In the small village, a well-known Digity Mud Volcano can be found.

Princes Town
Princes Town is a town within the Princes Town Regional Corporation, located on southern Trinidad island in Trinidad and Tobago. The population of the town is 28,335. It serves as a major administrative centre for a substantial area of south Trinidad, and has developed a reputation as a major shopping town for the southern region. Princes Town is also known for the famous Ali family, who set up many established "doubles" institutes, a famed local delicacy. Also home to a former Prime Minister Mr. Basdeo Panday. Home to places such a performance and events venues, Super shopping centres, churches, temples, gyms, beauty salons, local entertainment, health centres etc. Princess Town has a wide variety of persons visiting to partake in these activities and services provided. Real estate here is both recommended for commercial and residential purposes. Safe surroundings and well protected by the police and fire services.