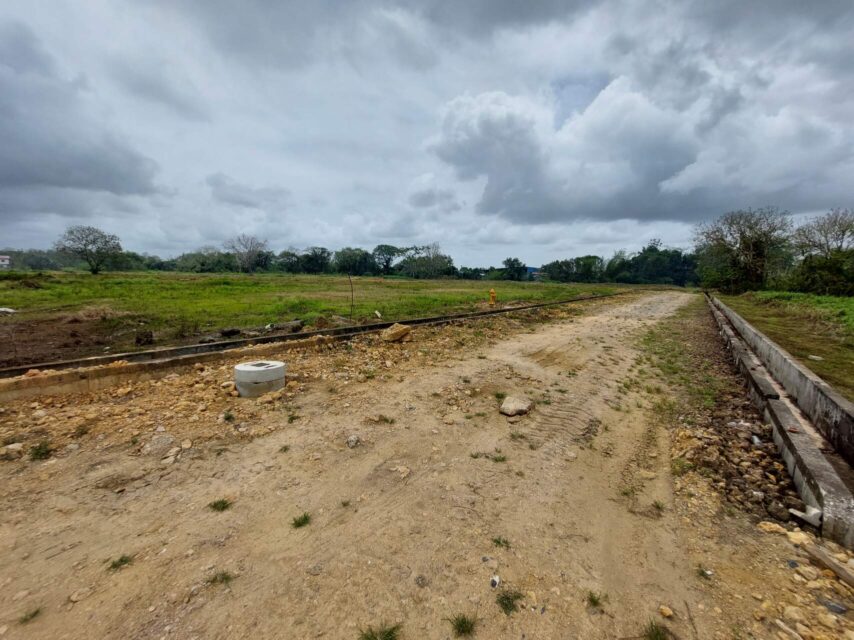 Located in the Heart of Debe-FOR SALE

DEBE
Located in the Heart of Debe. This development is close to all amenities, groceries, malls, market, food places etc. Currently in its developing phase and would soon have all approvals .
Current infrastructure in place- water , fire hydrants , electricity , drainage. Town and country approved. Final approval pending completion.
▪︎