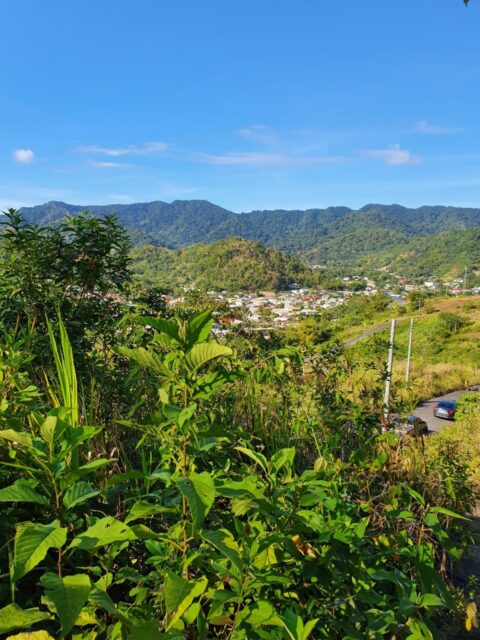 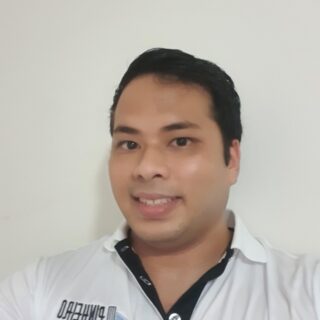 2.4 Acres of Land for development.

Currently located next to another development.