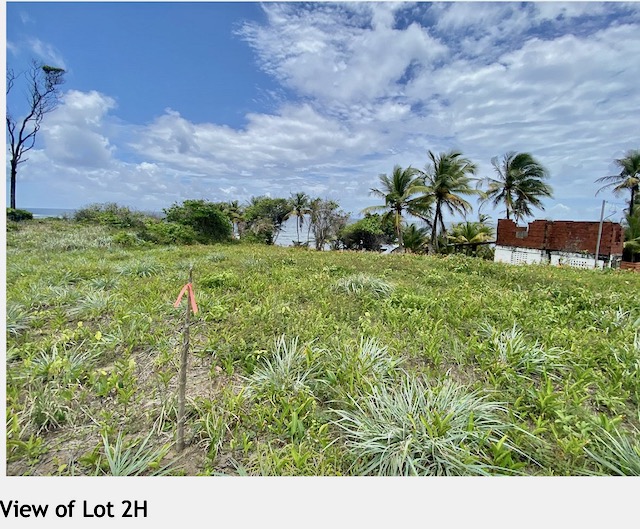 Freehold land for sale with awesome ocean views. This land awaits the owner that has the vision of constructing a home encompassing all the soothing ocean views and the flora of the region.