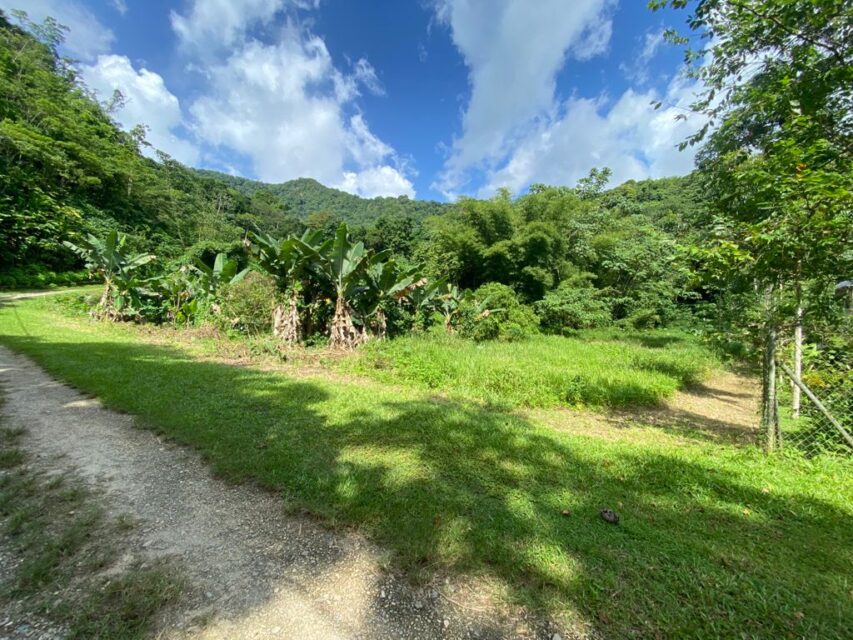 Located in the deep serenity of Santa Cruz, is a great opportunity to build your dream home. A developing community of professionals are building large family homes here to get away from the rigors of busy city live. With cool temperatures and expanses of land and nature you can get settled in comfortably.

$61 per s.f – Very Competitive compared to the surrounding developments

With this much space it is really up to you how you want to sculpt your dream home into the environment. (The land goes back even beyond the bamboo patch in the pictures)