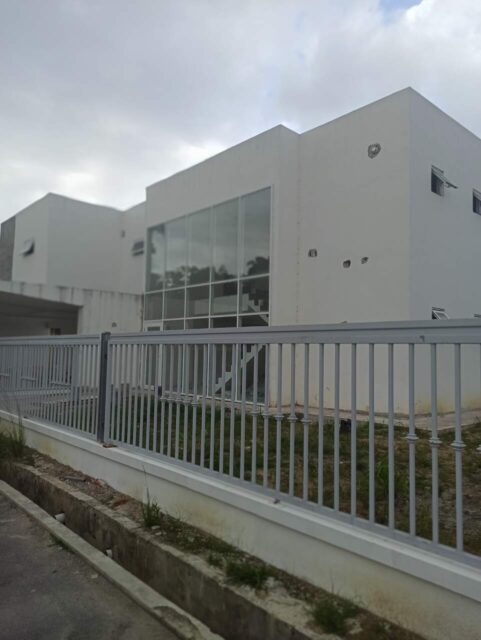 When completed, this home will be the envy of your friends’ eye.

Enjoy family time by the pool on an unusually hot day.

If you are working from your home office and feel stressed out, then walk across right into your prayer room to lighten your load.

Savonetta
Savonetta is located along the Southern Main Road after Point Lisas, Trinidad and Tobago. Savonetta is surrounded by mostly industrial businesses. In Savonetta there is a community called the Savonetta Estate where most residence reside. There are small business entities as well as a recreational park available for physical activities.