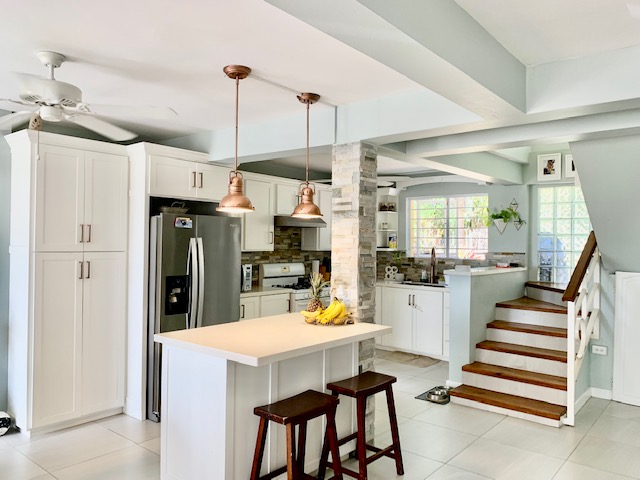 FOR SALE – REDUCED TO $2.2M negotiable