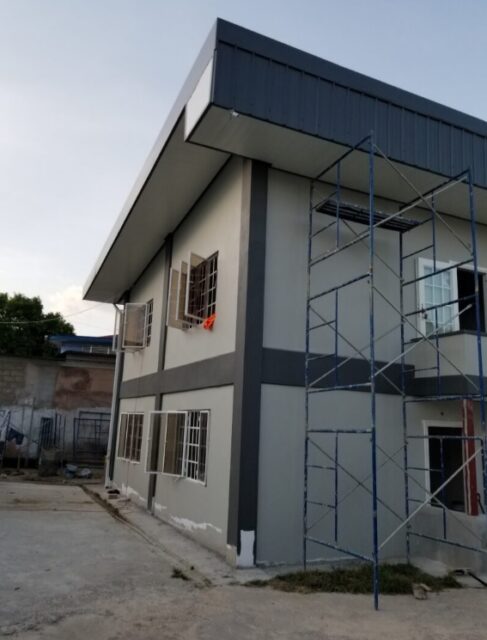 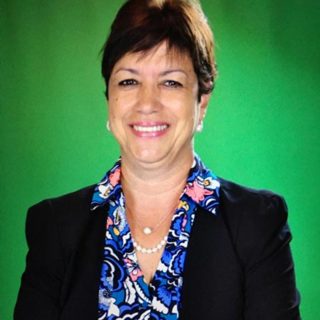 One bedroom, one bath apartment in gated compound with 16 units. Parking for 1.
Monthly maintenance $400. Excellent location within walking distance of all amenities.