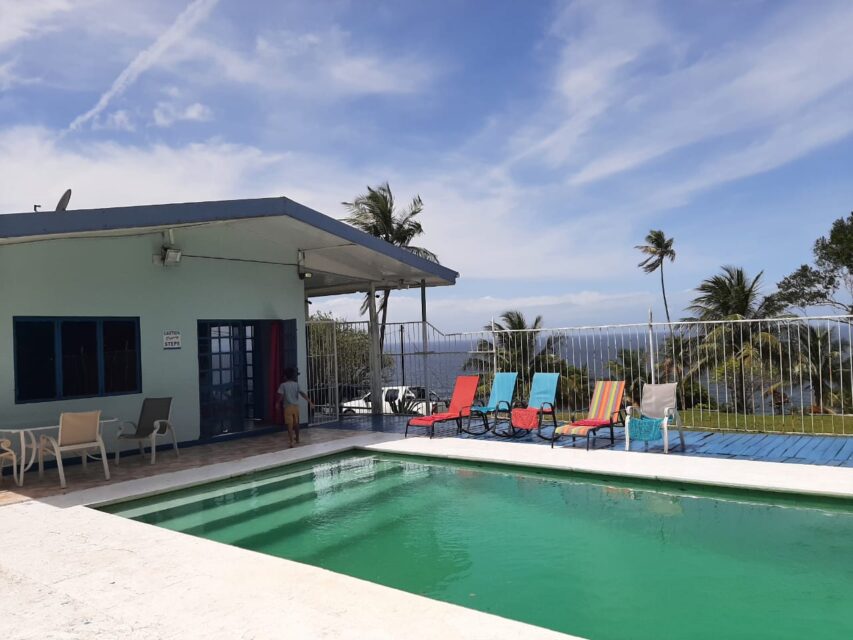 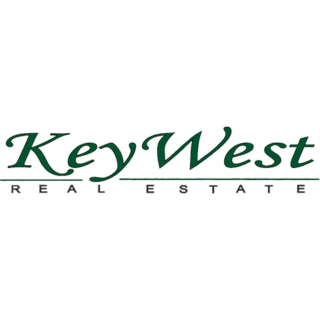 This property boasts over 50,000 square feet of land space and features a 3 bedroom/ 3 bathroom fully furnished villa with a pool and a self-contained caretaker’s annex. Stunning views of the North Coast with lovely lawn area at front of property for entertaining. Lush sloping vegetaion at back for home gardening or nature walks. Lots of space for further property expansion/ development.
Income earning potential as vacation rental.