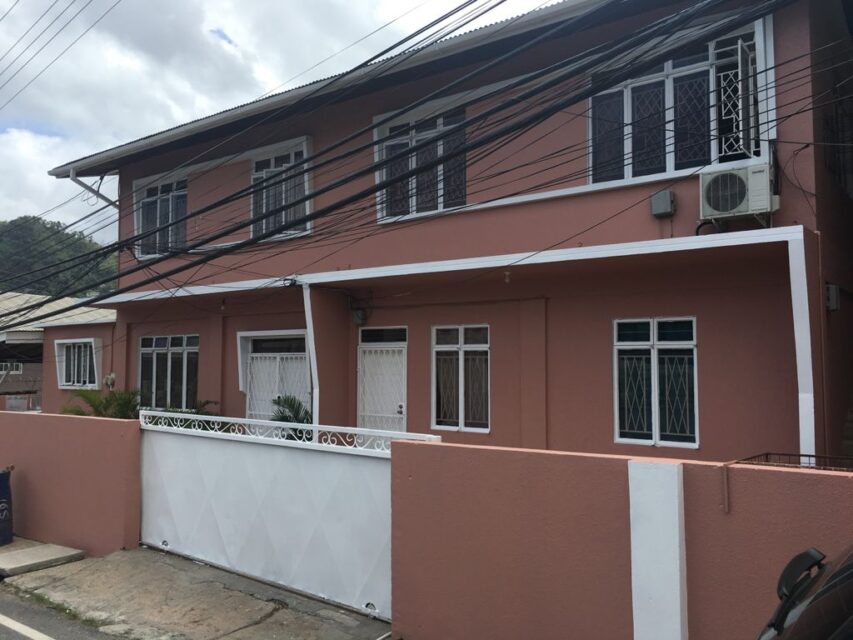 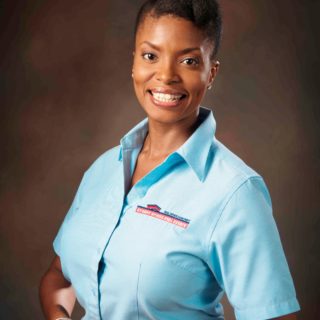 Located in the popular La Puerta area of Diego Martin sits this investment property on a corner lot.
The two storey building houses two units:
1. A two-storey apartment with 3 bedrooms and 2 1/2 baths. Size: 1,222 sq ft;
2. A ground floor apartment comprising 2 bedrooms and 1 bathroom. Size: 737 sq ft.
The units are fully air-conditioned and there is on-site parking.
Land Size: 2,861 sq ft
Frontage: 73.3 ft
Lot Depth: 49 ft
La Puerta road provides really good access in and out of Diego Martin, and is in walking distance to a number of amenities and resources that include banking facilities, a small shopping plaza, supermarket, schools, places of worship, gas station and a newly opened community centre. This property is considered “early” La Puerta, and benefits from being east of Broome Street which provides another egress out and towards the Goodwood Park, Westmoorings and other communities further West.
Current rental income is $8500.
Status: Fully Tenanted
This property is currently on offer at TT$1.6M O.N.O
For further information, contact Kavelle on 391 7385