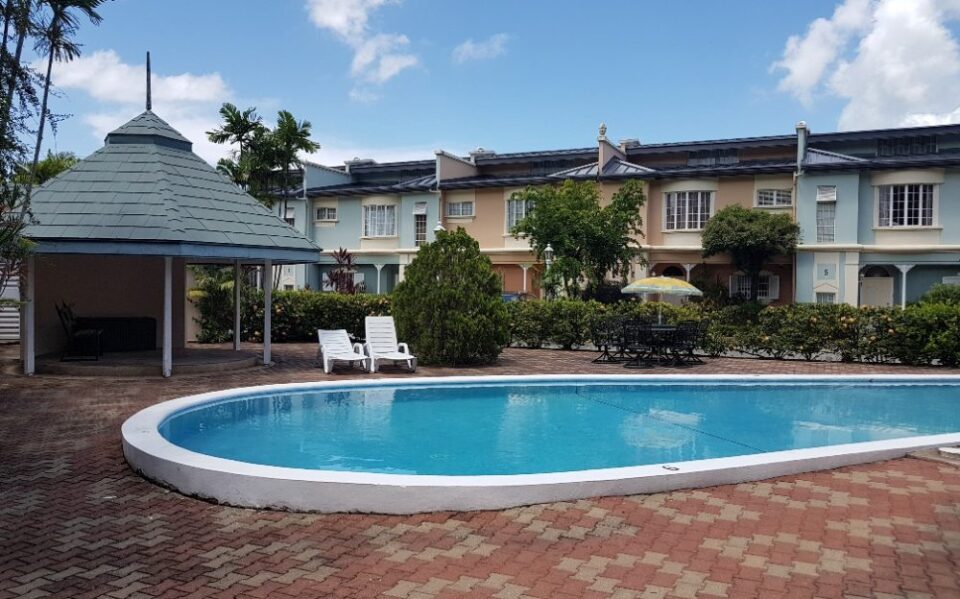 Victoria Villas – For people who value safe and serene living spaces, this villa is the one for you! Come enjoy this unfurnished, 3 bedroom, 2.5 bathroom villa situated in the gated compound of Victoria Villas.

The gated compound includes 24/7 security as well as an inviting pool. Within close proximity to top schools, medical clinics, a mall, church, groceries, gyms and a yacht club.