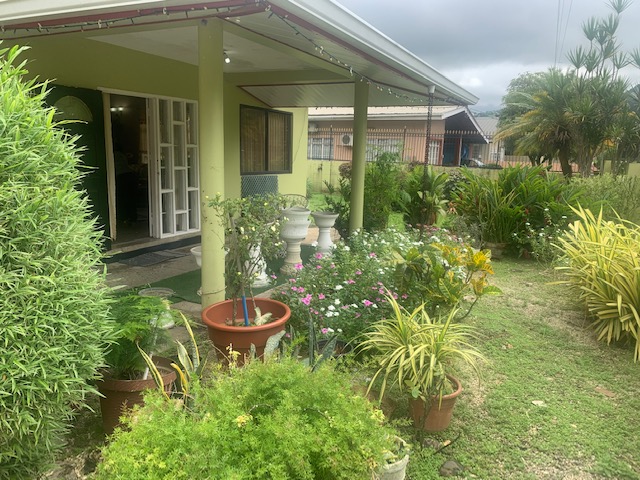 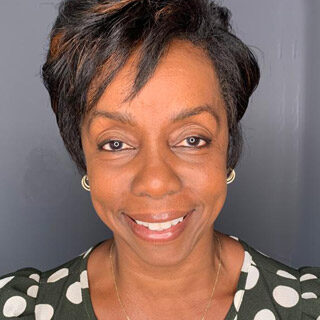 Calling all nature lovers, this 3 bedroom, 2 bathroom house is the one for you. With the option to rent it unfurnished, semi-furnished or fully furnished, the open and airy space has an abundance of natural light and is fully air-conditioned.

The hallway to the bedrooms is right off of the kitchen and living/dining room.

Includes a washroom area and water heater plus pump with a total of 1600 gallons of tank water on the premises. There is also a covered carport which can hold 1 car, however there is also space for another car in the driveway. The spacious yard is perfect for entertaining or letting green thumbs flourish.

Safety is ensured with security cameras around the entire house as well as gated and fenced premises.