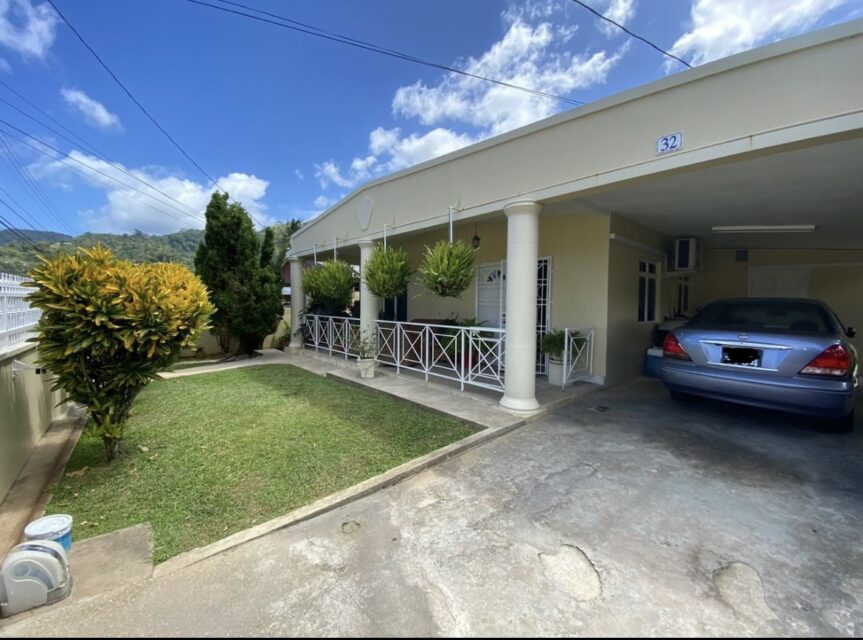 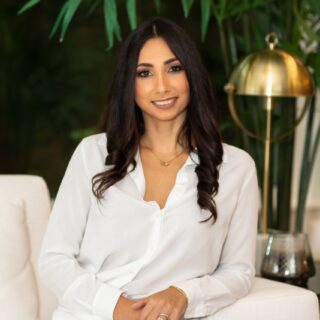 This cute home features an open living and dinning space that flows onto a lovely front porch.