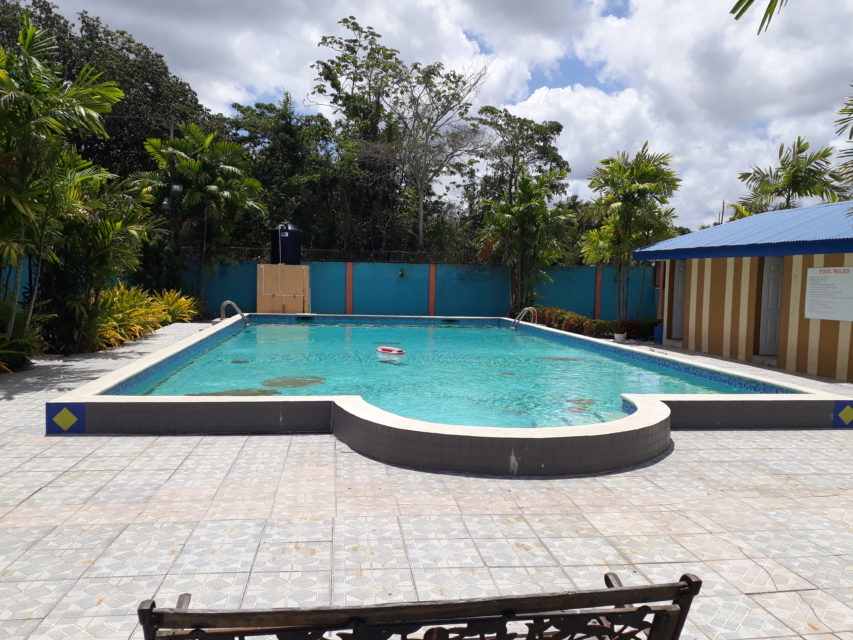 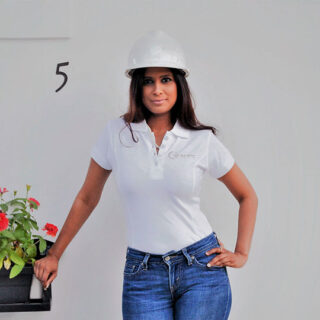 Located in the gated compound of Farida Gardens, Carapichiama, this beautiful property was built in 2011, and has been very well maintained. The home is air-conditioned, features security cameras and tiled throughout. Farida Gardens offers security, a communal pool and gazebo area.