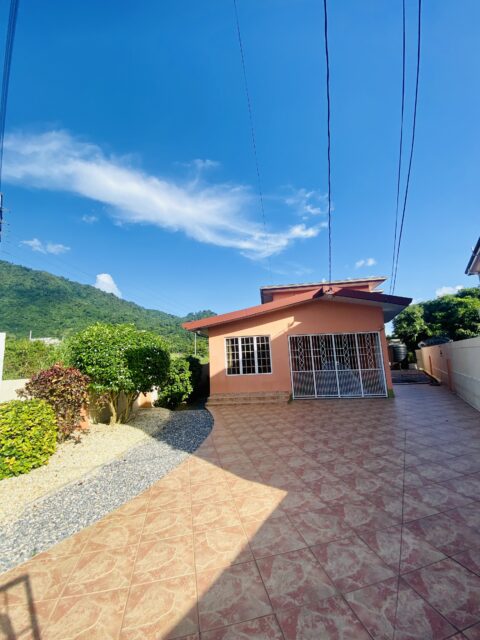 This lovely home offer 4 bedrooms 3 bathrooms.  It is located in early Diego martin on a residential area. The home is the last on a dead end street making it a peaceful traffic free street for families to enjoy. The 2600sqft 2 story home sits on 4600sqft of land. A 2020 valuation was done giving the home $2.8M