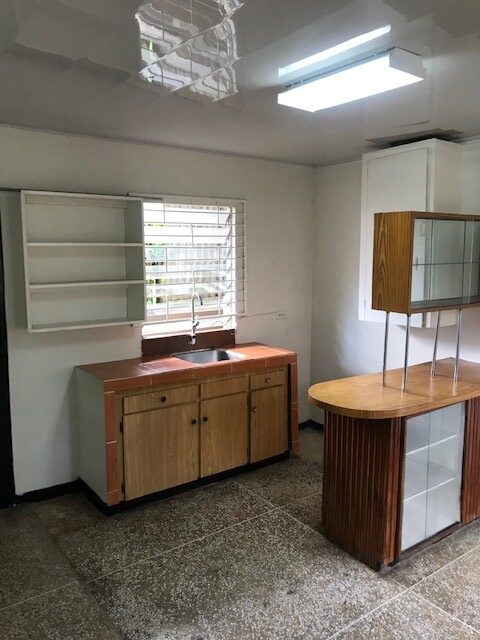 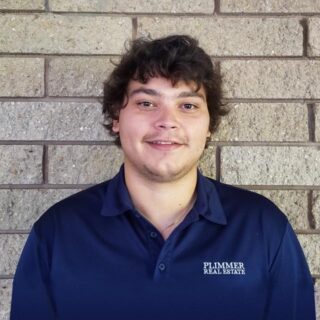 At the back of the annex has space for washer and dryer and is wired for 220v.

Hot and cold water. Covered parking for one. No pets. No children.