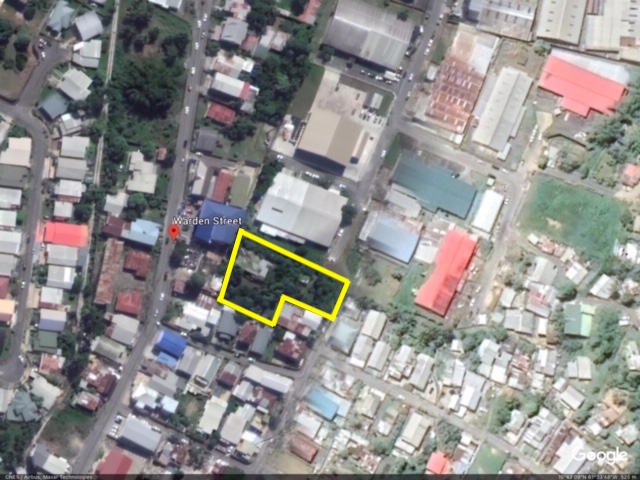 26,089 sq ft of flat freehold land.  Perfect for a development