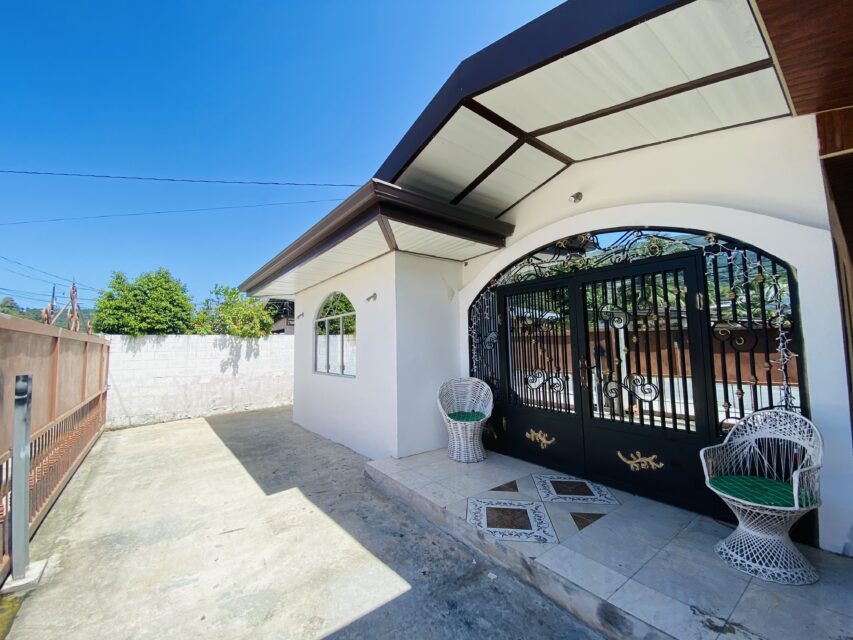 This Property is a favourite of: 20 User(s).

This house has had a significant amount of upgrades. The new buyer just has to do minor finishing to add their personal touch.
the main house offers 4 beds 2 baths. The annex at the back offer 2 beds 2 baths and is currently tenanted. It’s located in a family friendly compound with east access to the highway.